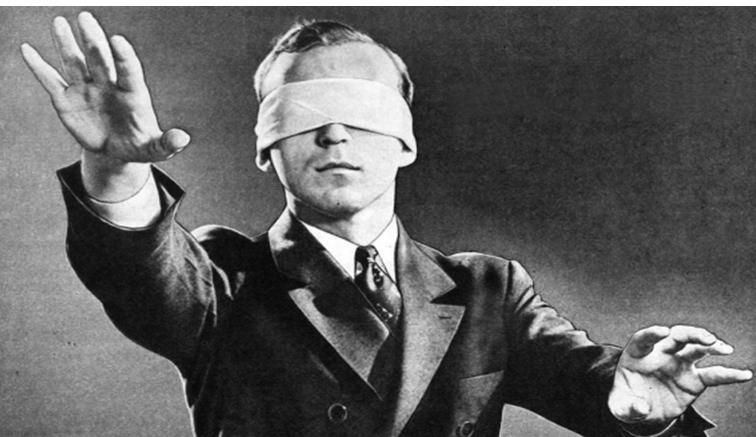 LA WATCHDOG--Mayor Eric Garcetti’s Proposed Budget that was submitted to the City Council on April 20 was essentially dead on arrival because the revenue assumptions assumed that his Safer at Home order would not be extended.

On May 13, Claire Bartels, the Director of Finance and City Treasurer and who is responsible for collecting revenues from six of the City’s seven economically sensitive revenue streams, told the Budget and Finance Committee that is was impossible to predict future revenues because of the uncertain impact of the virus pandemic on the City’s economy.

Bartels discussed three alternative revenue scenarios which projected that revenues would be $45, $200, and $400 million lower than the Mayor’s projected General Fund revenues of $6.7 billion.  These estimates are consistent with the scenarios developed by Controller Ron Galperin in his Revised Revenue Forecast of April 15.

As a result of the uncertainty in revenues, the City will most likely adopt a Placeholder Budget where numerous sources of revenues will need to be updated frequently, depending on the economy, the impact of the virus, and the actual receipt of funds

In other words, the City will be flying blind.

To balance the projected shortfall for the upcoming year of over $300 million that was caused primarily by the fiscally irresponsible budget busting labor agreements, the Mayor relied on increased revenues of $117 million and $108 million in increased transfers from various departments (Licenses, Permits, Fees, and Fines).

The remaining budget balancing fixes were furloughs and a hiring freeze designed to “save” $110 million.  However, these efficiencies were not well received by the leadership of the City’s civilian unions.

Instead, the union representative asked the Committee to consider a Separation Incentive Program that would retire 2,000 City employees and save $226 million in the first year (after a $90 million cash payment) and $329 million in future years.  But this is one of those deals that if it is too good to be true, it is too good to be true and therefore needs to be analyzed in detail.

Based on estimates by the office of Finance and the City Controller, the City needs to plan for an additional reduction in revenues of between $200 and $400 million.  To balance the budget, the City would need to reduce personnel expense, meaning additional furloughs, service cuts, and more than likely, layoffs, the “L word” that is not in the vocabulary of the unions or our elected elite.

This will provoke a violent reaction from the campaign funding union leadership which means that everything is fair game, nothing is out of bounds, including the City’s two pension funds, its special funds that are financed by separate fees and assessments, any assets that may be sold, regardless of the long term implications, and increased taxes and fees.

We will need to remain vigilant as we cannot trust the corrupt, pay-to-play City Council to act in our best interests, especially when it conflicts with the interests of the campaign funding leaders of the public sector unions.  If there is ever a time for openness and transparency, it is now.

In the meantime, the City needs to adopt the financially prudent policy: Plan for the Worst, Hope for the Best.

Note: The City Council is scheduled to discuss the Mayor’s Proposed Budget and proposed motions and resolutions on Wednesday, May 20, at 10 AM.

Note: The City expects to be reimbursed for its virus related expenses by the State and Federal governments.  However, there does not appear to be legislation that would provide “replacement revenues” for those taxes that have been impacted by the virus.  For example, this would include making up for the shortfall in the Transient Occupancy Tax and the Sales Tax.