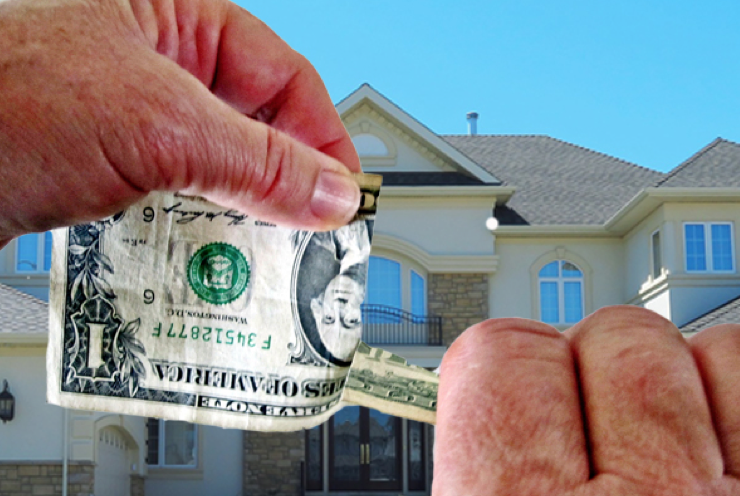 LA WATCHDOG--Governor Newsom’s advisors announced that the State faces a $54.3 billion deficit through June 30, 2021, of which $13.4 billion occurs in this fiscal year ending on June 30 and $40.9 billion is in the upcoming year beginning on July 1.

Underlying the upcoming deficit is a about a 25% drop in the State’s three main General Fund revenue sources: the personal income tax, the sales and use tax, and the corporate income tax. They represent 95% of revenue.

The State is also projecting that 2020 unemployment rate will be 18%.

The Mayor is projecting a balanced budget based, in part, on a $117 million increase in revenues and $110 million in savings from furloughs and a hiring freeze.  But the proposed balanced budget in this economic environment is unlikely as projected revenues from the City’s seven economically sensitive taxes will not meet expectations.

Fortunately, the City’s revenue stream is not as volatile as the State’s budget, in large part because it does not rely on the personal or corporate income tax.

On Monday, May 11, the Budget and Finance Committee will discuss the Mayor’s Proposed Budget and the findings of the City Administrative Officer and the Chief Legislative Analyst as were requested in a Council Motion.  Hopefully, we will have a better understanding of the City’s budget and finances after the meeting.

While the time, agenda, and link to the virtual meeting have not been posted, we will update this article to keep you informed.

Virtual Link:   To be provided