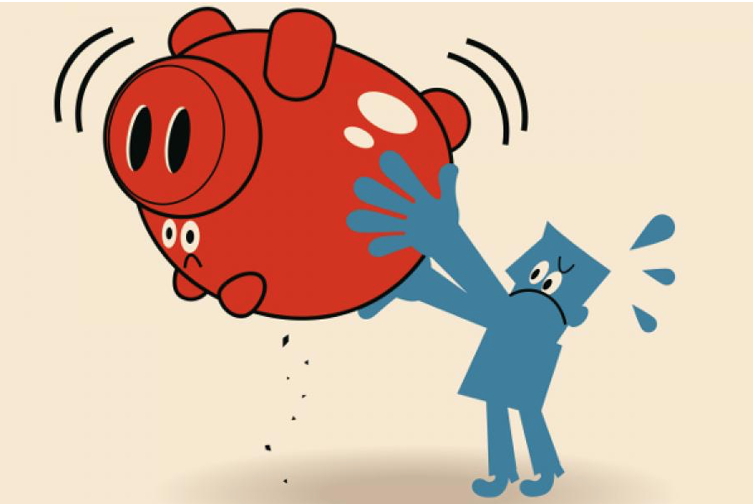 Over the next four years, the Annual Required Contributions are projected to increase by 42% ($556 million) to $1.86 billion according the City’s Four-Year General Fund Budget Outlook.

Since the City’s Annual Required Contributions are increasing at a faster rate than tax revenues, they will devour almost 25% of the General Fund by 2024-25, up from the current level of 20%.  This will crowd out basic services such as aid to the homeless, climate change initiatives, response to the virus, and the repair and maintenance of our streets, sidewalks, urban forest, parks, and the rest of our neglected infrastructure.

Yet we know very little about the City’s two pension plans, the Los Angeles City Employees’ Retirement System (“LACERS”) and the Los Angeles Fire and Police Pensions (“LAFPP”).  This is because Mayor Eric Garcetti and former City Council President Herb Wesson buried the recommendation of the LA 2020 Commission to establish an independent pension commission to review and analyze the two pension plans and develop recommendations to make the plans sustainable.  This was due to the opposition to increased transparency by the campaign funding leaders of the City’s public sector unions.

However, on Monday, April 27, Mayor Garcetti told Larry Mantle, the host of Air Talk on KPCC (89.3 FM), that he is considering the establishment of a pension commission.  But this is not the first time he has made this suggestion.

Any commission must be independent, consisting of Angelenos with knowledge of pensions, the City’s finances, and investments, not ordinary political appointees as is usually the case.

Any commission must also have the financial resources to hire outside experts such as actuaries, accountants, lawyers, financial advisors, and other necessary consultants.

Furthermore, the commission must have unfettered access to information from the two pension plans and the City.

The unfunded pension liability of almost $9 billion is the City’s largest financial obligation.  It is the equivalent of high cost debt.  The Annual Required Contributions are eating the City’s lunch, becoming an increasing portion of its budget.  We need transparency and solutions.  We cannot afford to continue to kick the pension plan obligations down our lunar cratered streets.  We need an independent pension commission to kickstart pension reform.

If the investment rate assumption is lowered to 6.25%, a more realistic rate of return in the current market environment, the unfunded liability would increase $15.6 billion. The funded ratio would decrease to 72%. [Note: the 6.25% rate is significantly higher than the rates used in the private sector.]

The Annual Required Contributions would increase by more than $500 million if the lower investment rate assumption were used, adding to the Structural Deficit.

The investment portfolios of the two pension plans may have lost billions as a result of the market’s reaction to the shutdown of the economy.

Over 50% of the Annual Required Contributions is “dead money.” It is used to pay down the unfunded liability, the equivalent of debt amortization.  We are paying for past obligations, a form of Intergenerational Theft.

The City’s contribution to LACERS over the next four years will increase from 29% to almost 37% of payroll.

The City’s contribution to LAFPP over the next four years will increase from 47% to 54% of payroll.

The City is required to conduct an audit of the two pension plans every five years.  The last audits were performed in January of 2014.  The audits are past due by over a year.

Despite a bull market, the unfunded pension liability showed a modest decrease, from $9.9 billion (74% funded) in 2013 to $8.9 billion (82% funded).  Just imagine the impact of a poor investment market.