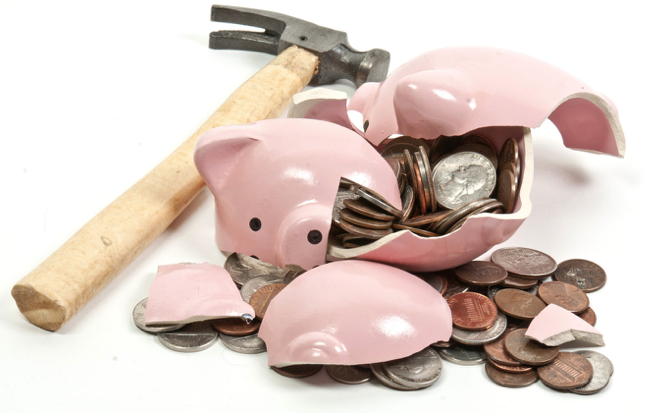 LA WATCHDOG--Mayor Eric Garcetti will submit his Proposed Budget for the fiscal year beginning on July 1, 2020 to the City Council on or before April 20 as required by the City Charter.

With the anticipated $200 million budget gap caused by the budget busting raises for the police and firefighters, compounded by the devastating impact of the virus on revenues and expenditures, the City will need to take drastic action to “solve” the impending deficit that could easily exceed $600 million for the upcoming fiscal year.

Rather than waiting until Monday, April 20, just a little more than three weeks from now, to break the bad news and the draconian solutions to the budget crisis, the Mayor is well advised to get out in front of this tsunami and outline the dire condition of the City’s budget and his proposed solutions that are required to balance the budget and eliminate the billions of red ink over the next four years.

The Mayor should also discuss how the City intends to eliminate this year’s budget deficit of an estimated $200 million that was caused by the new labor agreements for the police and firefighters. This does not include increases in the deficit caused by the impact of the virus on revenues and expenditures.

Many will equate today with the budget trauma that City faced during the Great Recession.  During that time, the City entered into budget busting labor agreements (25% over 5 years) at the same time that the revenue from the seven economically sensitive taxes fell by 5% ($150 million).

But today is different, even though the City entered into budget busting labor agreements.

On the one hand, the City has over $500 million in its Reserve and Budget Stabilization Funds, significantly more than in 2008.

On the other hand, the estimated fall off in year to year revenue of the seven taxes is in the range of $400 million, wiping out the projected 2% increase of $138 million. This represents a swing of over $538 million.

What are some of the solutions?

Mr. Mayor, you need to be out in front of this budget fiasco, even if the virus is top of mind. We are not mushrooms. Speak to us.