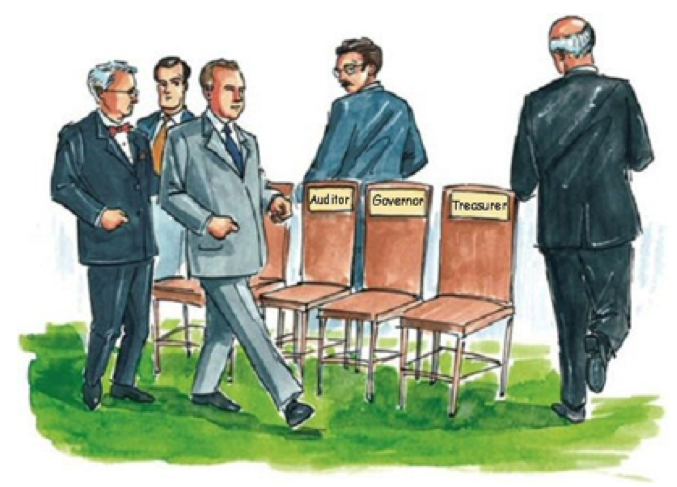 LA WATCHDOG--On Monday, City Attorney Mike Feuer announced that he is running for Mayor and creating a fund-raising committee even though the March 2022 primary is two years away.

We can also expect Paul Koretz to file papers to form a fund-raising committee based on his announcement in January of his intention to run for City Controller.

This is just the beginning of the race to fill the three citywide offices as well as the contest to succeed the termed out Koretz in Council District 5 (Westside).

We will also vote on the Split Roll, a controversial measure sponsored primarily by public sector unions that will amend Proposition 13 and tax, if passed, commercial and manufacturing properties based on their market value, not their purchase price as it the current practice.  This will cost Californians an estimated $12 billion a year because these costs will be passed through to us through higher prices.

There will be numerous other candidates for Mayor, including, according to the rumor mill, City Councilman-elect Kevin de Leon (he does not take office until December); Mark Ridley-Thomas, a County Supervisor and a professional politician who is in a runoff with plain spoken and honest Grace Yoo to succeed the termed out Herb Wesson; City Councilman Joe Buscaino; State Senator Bob Hertzberg (D-Van Nuys); Secretary of State and former City Councilman Alex Padilla; and real estate developer Rick Caruso.

Underlying this early formation of these fund-raising committees by Feuer and Koretz is the “dash for cash,” where Feuer and Koretz will try to raise inordinate amounts of cash to discourage others from entering the race.  But this “dash for cash” creates potential conflicts of interest if either Feuer or Koretz are involved in making decisions or policies impacting actual or potential contributors to their campaign war chests.

There is also speculation as to who will run to succeed Feuer as City Attorney.  Rumored names include Kevin James who, for the last seven years, has done an excellent job heading the Board of Public Works; Marina Torres, an Assistant United States Attorney; and Arturo Martinez from the City Attorney’s office.

Councilman Paul Krekorian was rumored to be a candidate but is not eligible since he has let his law license lapse. However, there has been some speculation that he has an interest the Controller’s office, even though he, like Koretz, is one the principal architects of the City’s budget deficit - despite record revenues.

And speaking of the Controller, what are Ron Galperin’s plans? Will he run for Mayor, City Attorney, Council District 5 (Westside), or State Controller?  Whatever he does, he deserves our support because he has done an excellent job as our Controller.

As for Feuer and Koretz, they have not earned our support given Feuer’s role in the DWP litigation scandals and Koretz’ role in approving the budget busting labor agreements and his failure to reform the City’s two underfunded pension plans. See the articles below.

Stay tuned.  This is going to be a wild ride with politically ambitious candidates, a corruption scandal working itself through City Hall, and the impact of the coronavirus on the City and the City’s precarious financial condition.

Controller Paul Koretz: The Fox IN the Hen House