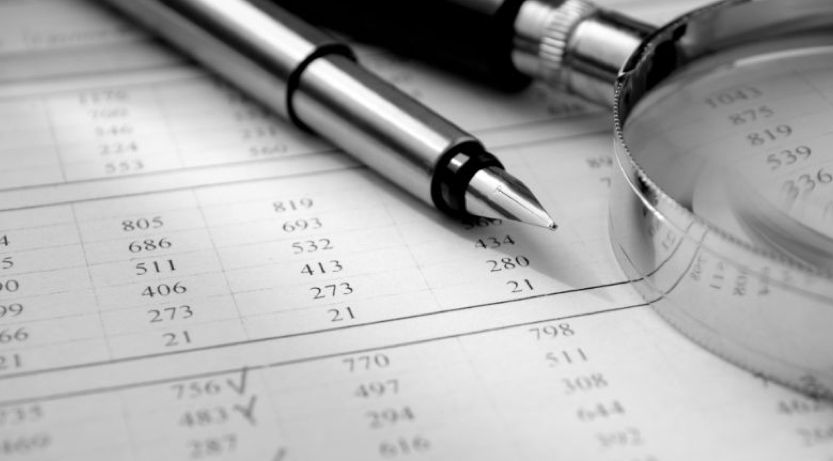 LA WATCHDOG--“When Garcetti became mayor in 2013, he pledged to get “back to basics.” There should be nothing more basic than balancing the budget.” Los Angeles Times, November 10, 2019

In June, Mayor Eric Garcetti and the Herb Wesson led City Council approved the City’s 2019-20 budget, knowing full well that the upcoming labor agreements that were being negotiated with the police and firefighters would blow a massive hole in the City’s “balanced” budget as well as for the next four years.

This deception was exposed in October when the City Administrative Officer revealed that, despite record revenues, this year’s budget deficit is an estimated $200 million and that the City is projecting budget deficits ranging from $200 to $400 million for each of the next four years.

The City has engaged in a cover up, starting from when Mayor Garcetti submitted his “balanced” budget to the City Council in April.  The Herb Wesson led City Council continued this fraud by approving the “balanced” budget in June.  And Paul Koretz, the chair of the Personnel Committee, continued the cover up when he refused to have open and transparent hearings on these budget busting labor contracts.  These overly generous contracts were then ramrodded through the City Council by Herb Wesson without any discussion.

As a result of these deceptive policies, the Neighborhood Council Budget Advocates, in its annual White Paper, have endorsed a policy of Radical Transparency that will hopefully limit, if not eliminate, future budget shenanigans and begin the process of restoring trust in City Hall.

The goal of Radical Transparency is to not only to balance the budget, but to eliminate the upcoming deficits of $200 to $400 million over each of the next four years, to address the Structural Deficit where spending increases faster than revenues, and to focus on Intergenerational Theft, where the City is attempting to dump $20 to $30 billion of unfunded pension liabilities, deferred maintenance on the City’s infrastructure, and debt on the next generations of Angelenos.

The Budget Advocates realize that this will not be an easy task, especially given the demands of the campaign funding leaders of the public sector unions, but the City cannot afford to continue to kick the can down the road.  The alternative is frightening and unacceptable.

[The Neighborhood Council Budget Advocates White Paper has a more through discussion of Radical Transparency as well as numerous recommendations for City departments based on interviews with department heads and other key personnel.]