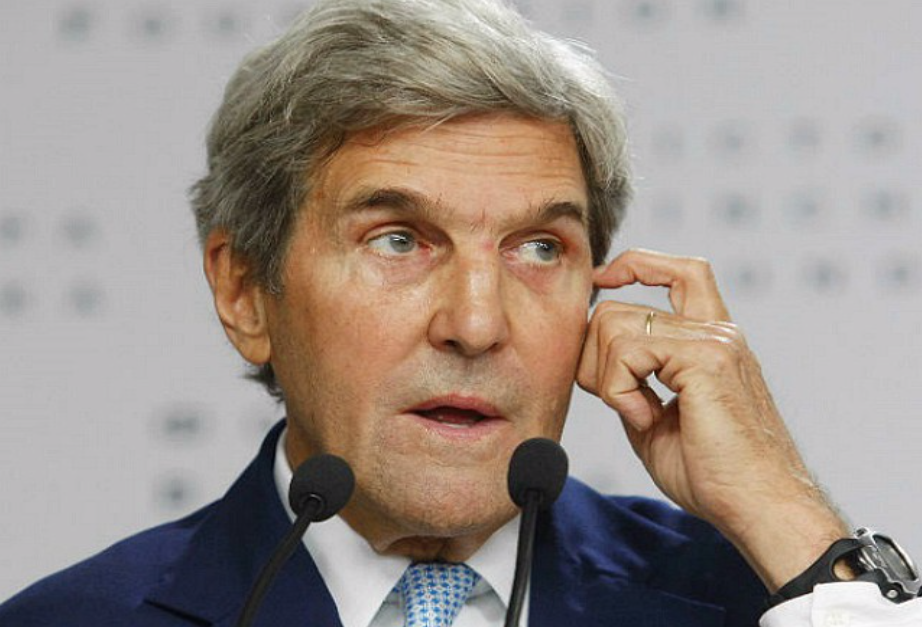 DC DISPATCH--Every 3rd week in January, the “.02%” take over Washington DC to host their annual dinner at the Capital Hilton. Established in 1913, the Alfalfa Club cultivates its membership of elite powerbrokers from all over the United States.

With a membership of 200-- including Fortune 500 executives, politicians, and Presidents.--- members invite guests to attend the DC dinner. This is a seldom refused invitation. However, breaking with long-standing tradition, the ever-insecure Trump declined the invite for 2018 and 2019.

So, if you weren't one of the lucky few invited to attend the passing of the gavel from former Senator John Kerry (photo above) to newly elected Alfalfa President, Senator Mitt Romney, you can still be a spectator from the basement of the Hay Adams Hotel. If there is an optimal time to catch a glimpse of the accomplished and well-heeled crowd, it’s the weekend of January 25th.

Located a few blocks from the White House and across Lafayette Square, on Alfalfa night, 16th Street is packed with armadas of black SUVs and private security details. Even though journalists are not allowed to attend Alfalfa events, the savvy amongst us know where to hunt for off-the-record sources, who will discuss corporate earnings, capital expenditures, future cash flows, and a healthy dose of gossip. Nestled in the cozy basement bar of the luxurious Hay Adams Hotel, “Off the Record” is a famous watering hole in Washington DC that lives up to its name. It is also the spot where author Michael Wolfe conducted interviews for his book “Fire and Fury.”

On the Friday before the main dinner, I was at the Hay Adams to catch up with a friend who made the pilgrimage from Southern California for the Alfalfa weekend. So, I had an actual excuse to be there. While socializing at the bar, I started a conversation with an Alfafaite visiting from Michigan. Our chat was off the record, but the gentleman owns several factories in Michigan and is part of the .02% that has a favorable opinion of President Donald Trump. So, I was curious to know his views on the Mueller Investigation and the recent arrest of Roger Stone.

I asked him “What do you think about the Roger Stone indictment?” “Well, it looks like a set up to me,” he remarked.  “A setup? Did you read the indictment?” My new friend from Michigan said that these sophisticated legal processes and cases were just too complicated for him to follow. The only thing he was certain of was that the FBI treated Roger Stone very poorly during the raid of his residence. Stone’s public comments about being treated worse than El Chapo and bin Laden had obviously made an impression. I assume many people in the key Midwestern states, including Michigan, Wisconsin, Ohio-- swing states for the 2020 Presidential election--share similar views and do not follow the day to day developments of the Mueller probe.

I told my new friend that the FBI does not offer special treatment during the execution of a warrant if they believe a party is about to destroy evidence. He was surprised to hear that the FBI had followed protocol and that the charges against Stone were specific and tied to his lies about his links to Russia, Guccifer 2.0, and Wikileaks. He was also amazed that the indictments contained hints that more charges against Stone might be forthcoming.  Stone is likely to be charged with conspiracy to work with the Russians in helping Donald Trump win the White House.

What became alarmingly clear is that Trump's multi-platform propaganda campaign to discredit the Mueller investigation is resonating with people outside of Washington DC. Trump’s loud proclamations of a witch hunt and hoax, Giuliani’s frantic declarations that Trump has done nothing wrong,  Chairman Richard Burr’s statement that the Senate Intelligence Committee has not found any “direct evidence” of collusion/conspiracy with the Russians, and John Dowd’s (former attorney to Trump) conclusion that the Mueller Report will likely never see the light of day, are all evidence of this sad fact.

While conspiracy is rarely proved directly and frequently relies on circumstantial evidence to make the case, it does not help that Mueller and his team rarely comment on their work and keep a large portion of their complex filings under seal. Mueller is under pressure to bring his investigation to a close. While he has decentralized his operation as much as possible, relying more and more on the Southern District of New York and other local jurisdictions, Main Justice is likely to put increasing strangleholds on Mueller once AG Barr steps in. At some point, Mueller, if permitted, may bring more indictments and the extent of the bad deeds may become clear. But for the moment, Americans simply do not know what is happening.

It is just easier to rely on Trump’s propaganda machine for Americans to get their news. Trump’s people have been shown to lie. Giuliani is playing a public relations role and is best known for his statement, “Truth is not truth.” and Dowd is out of touch. Senator Mark Warner (D-VA) does not agree with his Chairman’s statements and claims that it is premature to make any statements on collusion when multiple witnesses still need to be reexamined. The American people are entitled to know the truth.

2020 is just around the corner and an incumbent President has a tremendous advantage.  Trump is a master campaigner with a gift for manipulating the facts. Democrats cannot rely on the release of the Mueller report as a catalyst to encourage Trump to resign or not seek re-election. The new Attorney General does not have any obligation to supply the Mueller Report to the public.  Congress, more specifically the House Intelligence Committee, needs to ensure that some version of the Mueller Report is made public.  By holding open hearings, Congress can synthesize the complex legal filings and explain their relevancy in a setting where Americans from all 50 states can understand. Absent this, people like Anonymous Alfalfa will continue to tune out because no authoritative body has taken the time to explain the facts of the case “on the record”.