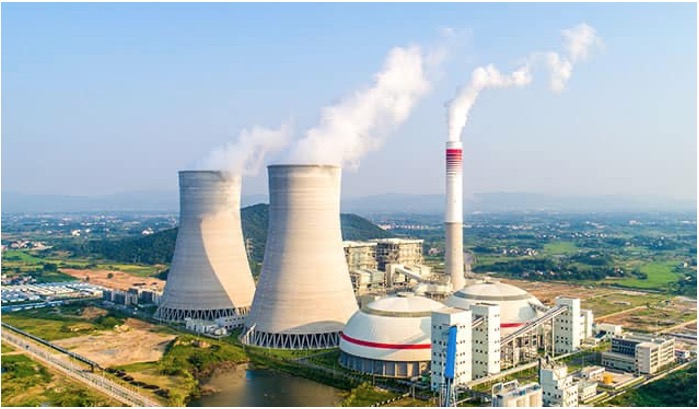 THE DOCTOR IS IN - The time really MUST sooner or later arrive when we can speak truth to power...and I don't mean those who think that fossil fuels will be our only way out of the stone age for the indefinite future.

I mean those who hate people, hate debate, and hate anyone who disagrees that THEY are the only ones who know anything about what energy policy and science means to us and to future generations throughout our planet:

You know, the people in power right now--not the far right/MAGA/1% or any other made up references to "the man".

I'm talking about the L.A. City Council, the L.A. County Board of Supervisors, Sacramento, Washington, D.C. and no-goodniks at the United Nations...those in POWER who don't want cheap power but just want political and economic POWER for themselves.

Otherwise--just sayin'...we'd be on board with those innovators and investors who stay focused, get rich or famous, and have no problem with improving the lot of future generations:

4) Neil deGrasse Tyson tweets that "if you are pro-solar power, try not to hold up signs that say "No Nukes" because that's exactly how the Sun makes its energy...just sayin.

Some day the history books will trash and thrash all those who sought to control others' lives in the interest of "saving the environment" and enabling a wealthy few to thrive while condemning the rest of us to low-energy, low-technology, and low-quality of life purgatories of their imposition.

But until then, those of who respect science and didn't fall asleep too much in physics, economics, or public policy will go increasingly nuclear on those troglodytes who demonize and disrespect nuclear power because they've seen too many sensationalist Hollywood movies.

The smartest and most innovative among us like nuclear power. Maybe we should give it a gander, too, and invest as much money and energy as they are doing as well.

(Kenneth S. Alpern, M.D, is a dermatologist who has served in clinics in Los Angeles, Orange, and Riverside Counties, and is a proud husband to a wonderful wife and father to two cherished children. He was termed out of the Mar Vista Community Council (MVCC) twice after two stints as a Board member for 9, years and is also a Board member of the Westside Village Homeowners Association. He previously co-chaired the MVCC Outreach, Planning, and Transportation/Infrastructure Committees for 10 years. He was previously co-chair of the CD11 Transportation Advisory Committee, the grassroots Friends of the Green Line (which focused on a Green Line/LAX connection), and the nonprofit Transit Coalition His latest project is his fictional online book entitled The Unforgotten Tales of Middle-Earth and can be reached at Ken.Alpern@MarVista.org. The views expressed in this article are solely those of Dr. Alpern.)