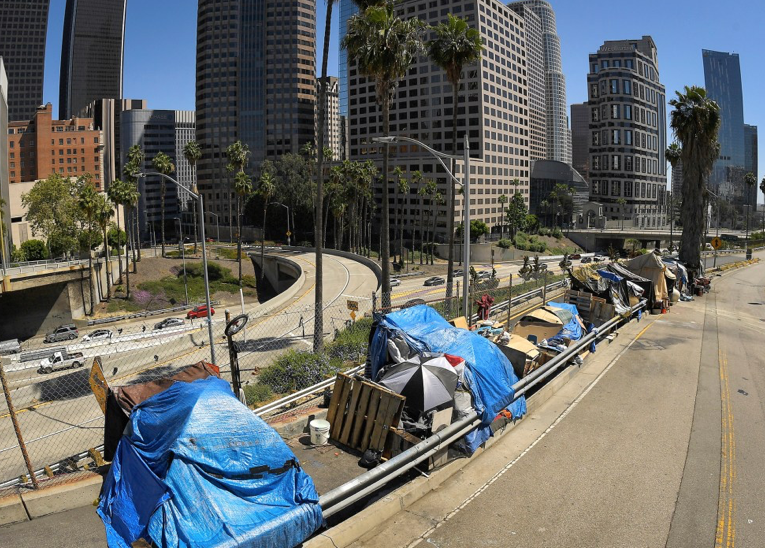 LA ZONING - California’s chronic housing shortage stems from specific shortfalls in several key elements needed to reach a level of construction that would relieve the crisis.

The recent issuance of two documents pertaining to housing in Los Angeles, the state’s largest city and an epicenter of the housing conundrum, illustrate the corrosive effect of those shortcomings.

The first is a warning from the state Department of Housing and Community Development that Los Angeles isn’t fully complying with the state’s mandate that it zone enough land to meet the city’s housing quota.

To comply with the law, the city would have to designate potential sites for an additional quarter-million units and do so in ways that make way for much-needed housing of low- and moderate-income families.

Los Angeles is not alone in being out of compliance with quotas that the state sets every eight years — numbers that have increased sharply in the latest cycle because of sub-par development in previous years.

Many of the state’s 482 cities are also tardy and those that fail to do what the state directs could face a loss of state housing funds. City officials have complained about the higher quotas, some have adopted creative ways to evade them and there was a short-lived proposal by some officials to free them from state housing decrees.

Were Los Angeles to have its state housing subsides diminished, however, it’s questionable whether it would feel much impact because it appears to be unable to effectively spend the housing money it already has, a report from the city’s controller, Ron Galperin, indicates.

Five years after Los Angeles voters approved a $1.2 billion bond issue to house the homeless or those in danger of becoming unhoused, Galperin’s audit found, the city has 8,091 housing units “spread across 125 projects in various stages of development.”

Galperin said the projects are taking from three to six years to complete and costs have increased rapidly, reaching an average of $596,846 per unit in 2021. Fourteen percent of the units are exceeding $700,000 per unit and one project topped $800,000.

Thus, the $1.2 billion that Los Angeles voters approved will, at best, house a small fraction of the city’s estimated 41,000 homeless — a number that is growing faster than the rate of construction. The 41,000 figure comes from a 2020 count and is 45% higher than the city’s homeless number when the bond issue was passed.

Los Angeles had about a quarter of the state’s 161,000 homeless people that the annual statewide count found in 2020. The count was cancelled in 2021 due to COVID-19 but the annual event was resumed last month.

While the numbers are still being tallied, there’s little doubt it will show a hefty increase and it’s widely believed that whatever figure emerges will fall short of reality because of the pandemic’s economic disruption.

The Los Angeles experience framed in the two official documents — not enough land for housing and not enough money to make more than a small dent in the housing shortage due to high construction costs — afflicts other communities as well.

As a recent CalMatters article points out, while the state has spent billions on housing, particularly aimed at the homeless, the problem appears to be growing worse, at least visually.

“I know (the governor) is frustrated, I know the Legislature is frustrated, the public is frustrated,” Assembly Budget Chairperson Phil Ting, a San Francisco Democrat, said during a recent hearing on the housing crisis. “We have appropriated billions and billions of dollars to this issue. And it’s not clear where we’ve made progress.”

(Dan Walters has been a journalist for more than 60 years, spending all but a few of those years working for California newspapers. This article was featured in CalMatters.)