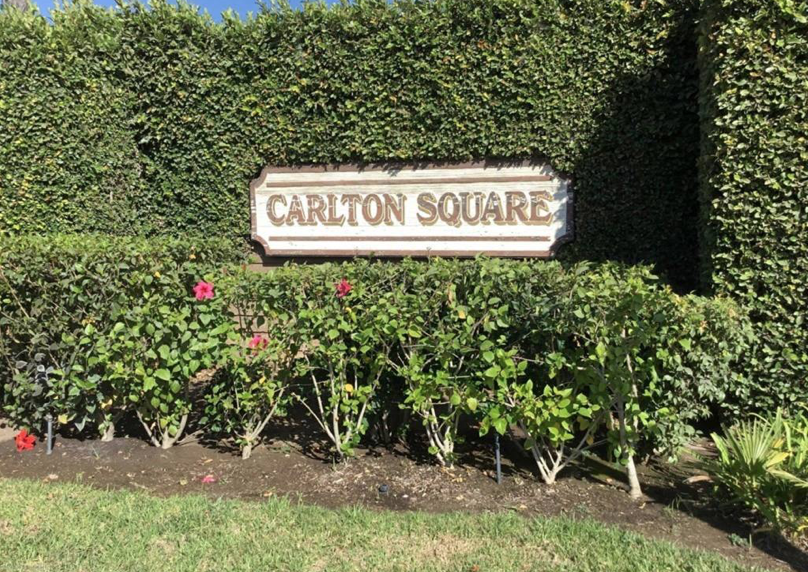 SOUTH OF THE 10 - n our previous article, we incorrectly attached Rams owner Stan Kroenke, to rumors circulating amongst the city’s three gated communities, that they would be offer buy-outs, to ease parking constraints related to SoFi Stadium and the Clippers Arena.

Mayor Butts was adamant that this author was “lying” and attempting to cause uproar within the community (we not gonna tally all the lies this mayor has been caught telling).  Residents living in Inglewood are becoming increasingly agitated with the traffic congestion, unruly fans, and parking constraints, that have now permeated the gated communities.

“The claim is completely false and utterly without foundation. Quite simply, it is a lie. The concept makes no sense economically or socially. The city would never allow the rezoning of residential neighborhoods,” said Butts.

And he is correct.

Current zoning for Briarwood and Renaissance are residential, while Carlton Square is commercial and recreation.

2UrbanGirls poured through multiple property records for upwards of 100 homes in Carlton Square, and the city’s own revised 2017 zoning map shows that it most likely has a variance to operate as housing.

In nearby city of Carson, recent mobile park closures made headlines when the council declined to extend the variance which allowed the mobile homes to exist on land that wasn’t zoned for that use.

Sources within Carson City Hall mentioned the city couldn’t continue to extend the variance because the land was “contaminated”.  Prior to becoming incorporated as a city, the entire area of “Carson” was a landfill.

Residents living in Carlton Square have yet to reach out with any updates on if any potential offers are on the table, however, with the recent groundbreaking and advertising of job opportunities to construct the basketball arena, will that expedite the process?

If presented with the unfortunate circumstance of needing to vote on whether to shut down Carlton Square, since its not zoned as residential, what do you think this council would do?