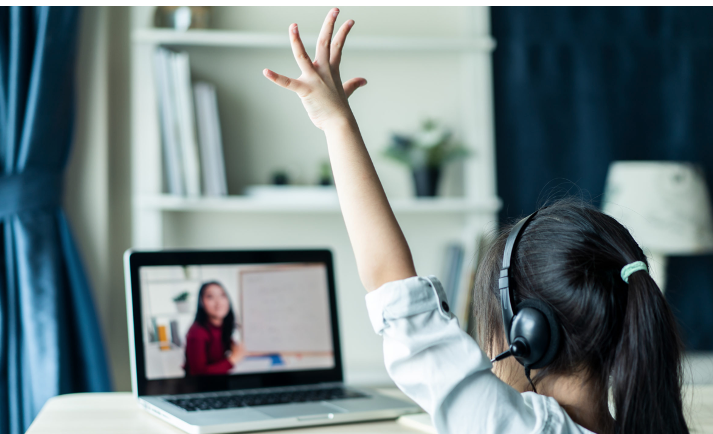 EDUCATION POLITICS-Teachers unions are under attack, as our well-founded concern for our students, their families, and yes, ourselves, is being portrayed as a political powerplay, or worse.

Yet there are many problems with reopening which government officials, media commentators, and the public don’t understand.

The Centers for Disease Control recommends diagnostic testing and contact tracing, physical distancing, proper ventilation (generally requiring retrofitting), and compulsory masking, handwashing, cleaning -- measures the American Federation of Teachers has called for since April. I’ve taught for 20 years, in schools public and private, union and non-union, and anyone who thinks large urban schools can implement these rapidly and effectively is naïve. By the time they’re implemented and running smoothly, the school year will be ending.

We must keep kids six feet apart yet shrinking class sizes down to 12 or 15 students means at best we’ll have half the kids in school one day, half the next. This eliminates half their learning time, and much of the benefit their families would get from reopening schools.

Some propose we teach half the students in class while simultaneously teaching the other half at home, but this is problematic, both technically and in terms of integrating two different teaching methods. Also, there would be many spur-of-the-moment IT problems for both students and teachers, and trust me, teachers will be left to resolve them largely on our own as our classes wait.

The push to reopen presupposes an overwhelming parental demand for reopening, but the evidence contradicts this. Prominent union critic Frederick Hess acknowledges that under Distance Learning, “most parents don’t appear to be angry with schools, teachers, or teachers’ unions. . .[surveys show] they seem generally content with their schools…[and] give schools high marks, with. . .no evidence of turning on unions.”

Many cited fears of infecting the older people they live with, particularly grandparents—an important concern that gets little media attention. Most say they’re satisfied with Distance Learning and feel it’s better to finish the year with it. Yet if we reopen and a third or even a quarter of parents don’t send their kids back, classes will be severely disrupted.

Student focus could unravel in the chaos that would engulf reopened schools. Those who’ve never had to keep large groups of kids on task five days a week don’t understand how destructive constant interruptions, mistakes, and uncertainty are. For high schools, AP exams are less than 10 school weeks away—we don’t want the hard work done by our most dedicated students to be squandered by a botched reopening.

What’s ignored in this debate is the valuable education teachers are giving students right now. We’re still teaching, and students are still learning, and not once in 11 months of Distance Learning have I thought a school day was not productive. Distance Learning certainly isn’t ideal, but, given the circumstances, it’s functional.

Understandably, many argue we need to reopen because students want to be back in school with their friends and their activities. Yet unsafely reopened schools will require an unpleasant regime of separating kids and imposing constant limits, with teachers and administrators policing, nagging, and scolding kids to follow new procedures. It will be a big disappointment for our students.

Evidence contests critics’ dismissal of the hazard reopening represents. European experts now believe that children are a major factor in spreading COVID-19, and there have been school closures in the U.K., Germany, Ireland, Austria, Denmark, and the Netherlands.

Antoine Flahault, director of the University of Geneva’s Institute of Global Health, explained “In the second wave we acquired much more evidence that schoolchildren are almost equally, if not more infected. . .than others.”

Instead of a deeply problematic reopening, we should stick with Distance Learning and work to reopen properly in late summer.