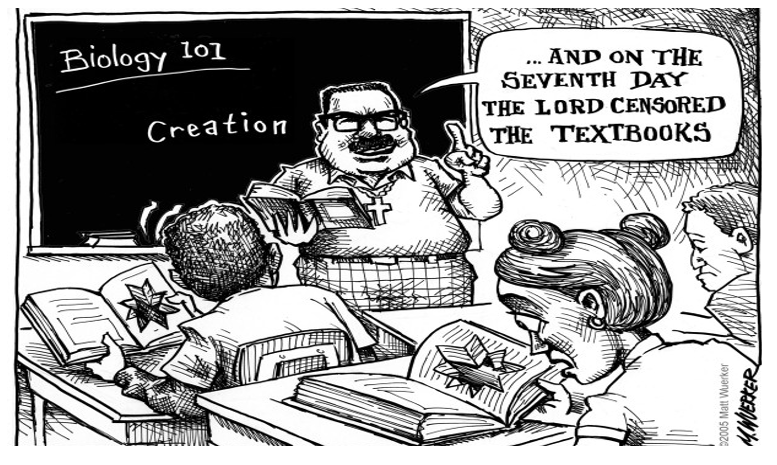 AT LENGTH-Having defended free speech and freedom of the press for most of my life I understand a few things about the subject that the extreme right supporters of Donald Trump don’t quite get.

First among these is that free speech is not an absolute right! The example most often referenced is that you can’t yell “fire” in a crowded theater when there is none. It’s also against the law to call in a false bomb threat to the local airport or shopping center and to make a believable threat of physical violence against another person.

These are limits on your free speech.

Even more so you can be sued for libel or slander for making unsubstantiated or false statements against an individual, something that Donald J. Trump seems never to consider as he tweets, planted in front of a television set. Legitimate publishers have the responsibility to discern the difference between all of the above and what can commonly be understood as the “truth.” Social media platforms such as Facebook, Instagram, Twitter, which have nourished and provided oxygen to fake news and false narratives have avoided this responsibility until recently.

Now far right extremists are accusing these platforms of censorship and they are correct to the extent that these new media corporations are attempting to play the legal role of publishers, not because they have come to some new awakening but because Congress and the FCC is holding their feet to the regulatory fire. They are attempting to keep some people or groups from yelling “fire” in the crowded theater of the Internet chat rooms.

These companies are just now attempting to sort wild accusations and conspiracy theories from facts on their platforms, whether it’s about the recent election, President-elect Joe Biden, Hillary Clinton or just about anyone else who is not a far right-wing-conspiracy-QAnon-nutcase. This is a responsibility that should have been mandated by the FCC years ago but wasn’t.

For many years, this paper along with the Project Censored Project of California State University of Sonoma has offered a similar critique of the mainstream media. We have been calling out corporate media in America’s inherent bias and blindness to certain kinds of stories that don’t fit into its world view of “the news” and burying reporting that isn’t in its self-interest or gets in the way of corporate profits (read ratings here). It’s why local TV news leads with what bleeds, features three segments of weather (usually with a hot woman in a tight dress delivering it) and sports. Every once in a while you’ll get a short segment on a city hall scandal and then the obligatory political report (often delivered by someone far removed from either Washington D.C. or Sacramento who doesn’t know much more than you do if you read the national press). Yes, and don’t forget the breakaway to the latest LAcar chase that often takes up more airtime than anything else.

So what’s missing here? Basically, any real coverage of the political landscape that delves into the core issues of the environment, climate change, pollution, systemic racism, underlying causes of homelessness or coverage of your local city government unless there’s a salacious scandal, a riot or massive demonstration.

Corporate media coverage is geared towards grabbing your attention rather than reporting the news and actually informing you on things of political importance. And then of course because this is Los Angeles, celebrity news gets treated with the same degree of importance as news that actually affects Angelenos. Like does it really matter if some famous actor is getting another divorce, having a baby, showing off in a skimpy bikini or having an affair with another famous celebrity I’ve never met?

These are the things that make up what is called “infotainment” for want of a better descriptive term.  I call it distraction, Junk Food News or the “who cares news?” It informs the public of trivia about people, places or mansions of the rich and famous that makes people envious of something larger than their own miserable struggles to pay the rent, raise their children or have a decent well-paid job.  The corporate news’ job is to maximize viewership to increase its bottom line not to keep you informed or empowered.

This is where the real alternative media of North America parts ways with the mainstream corporate press and is distinct from what can now easily be called the fake alt-right media. Publications like The Nation, Mother Jones and The Progressive, alongside most of the sister publications that are a part of the Association of Alternative Newsmedia, Pacifica Radio’s KPFK 90.7, National Public Radio and the Public Broadcasting Service all offer perspectives not commonly found in commercial broadcasts. Each of these come with their own brands of bias but are held to the standards of fair reporting.

The growing number of alt-right “news” websites that are polluting the Internet these days with fictional reporting that masquerades as journalism is just astounding. In this year’s Project Censored story #6, “Shadow Network of Conservative Outlets Emerges to Exploit Faith in Local News,” found at least 189 sites in 10 states run by Metric Media — all created in 2019 — along with 179 run by Franklin Archer. All of these are pseudo-local news organizations that fill the gap in communities that no longer have viable local newspapers or other independent media.

This along with the consolidation and merger of most independent media in America has concentrated more power into fewer hands than ever before. About 15 billionaires and six corporations own the majority of the U.S. media outlets. The biggest media conglomerates in America are AT&T, Comcast, The Walt Disney Company (ABC), National Amusements (which includes Viacom Inc. and CBS), News Corp and Fox Corporation (which are both owned in part by the Murdochs), Sony and Hearst Communications. And to say that these corporations are “the liberal” media as right-wingers claim is so far from the truth as to be laughable. These media’s politics begin and end with their profits not their politics as does their editorial biases that protect their bottom lines.

Sure, there is censorship in America. It’s just not what the far right claims it is.

(James Preston Allen is the founding publisher of Random Lengths News. He has been involved in the Los Angeles Harbor Area community for more than 40 years.) Prepped for CityWatch by Linda Abrams.