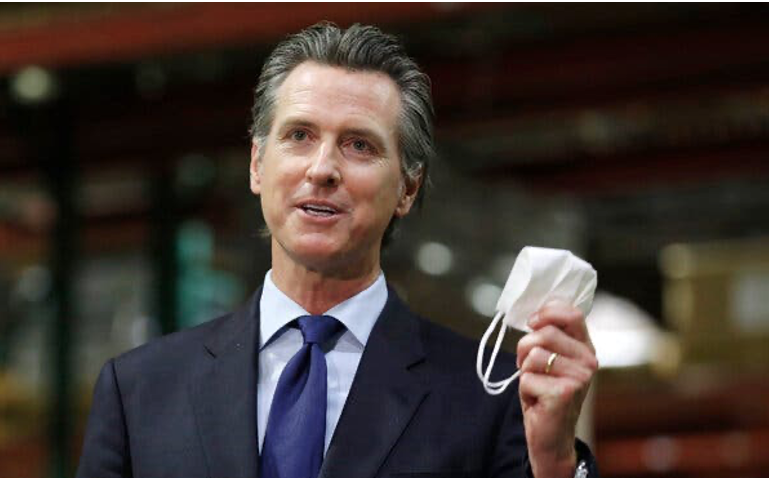 RANTZ & RAVEZ--I hope everyone enjoyed Thanksgiving 2020 this past Thursday.  Like many of you, I remember in past years when family and friends gathered together for the annual Thanksgiving Feast.

It was more than a dinner.  It was truly a Feast.  Mom would cook the Turkey and all the fixings and bake pumpkin pies and cheesecakes for those gathered at ours or Uncle Joe’s home to share in the Harvest and acknowledge our many Blessings as the year came to an end.

As my Thanksgivings have come and gone over the past 70 plus years, this one was very different and most unusual.  Not the traditional family and friends gathering with conversation and lots of home-made yummy foods.  This year it was not filled with the excitement and fun I remember from  previous gatherings.  I pray in the weeks and months ahead that we can see a reduction in the Covid -19 cases and a relaxing of the current restrictions at dining establishments and curfews imposed on our lives by the authorities.  As Christmas, Hanukkah and other annual holidays approach only time will tell if curfews, masks and 6’ foot social distancing rules are lifted so we can return to an America filled with Peace, Happiness and Prosperity for all.

Governor of California: Do What I Say Not What I Do

He is the current California Governor who has been engaged in a variety of business enterprises, personal relationships, and political offices over the years.  53-year-old Governor Gavin Newsom has operated restaurants in San Francisco along with the ownership of Plump Jack Winery and Cade Estate Winery in Northern California.  The experienced former member of the San Francisco Board of Supervisors, Mayor of San Francisco, Lieutenant Governor of California and now the 40th California Governor of the once proud and successful Golden State with a population of over 40 million people.  Governor Newsom is the highest paid Governor in all of America with an annual salary well over $200,000 and a number of benefits and perks.  His success as an elected official is questionable.  When you look at San Francisco which the Governor served as the Mayor, the city is filled with homeless to the point where many residents are moving to cleaner and safer cities around America.

Governor Newsom has had an interesting life both in and out of politics.

The Governor had an affair with his campaign manager’s wife a number of years ago when he was a candidate in San Francisco.  He survived the embarrassment and continued to march on with his political life.

As a Democratic Governor with both the Assembly and Senate stacked with Democratic representatives, the Governor enjoys the ability to mold his agenda without much opposition from the few Republicans serving in Sacramento.  The Governor’s liberal agenda is reflected in the legislation he supports and signs.

Clearly the Governor cares more about those who commit crimes than the innocent victims of crimes.

The latest chapter in the privileged and controversial life of Governor Newsom came after he decided to attend a private birthday party with some of his wealthy friends at one of the most upscale and expensive, The French Laundry Restaurant in Napa, California.  This was done after the state mandated masks, social distancing and other safety measures we have all adopted to mitigate the spread of Covid-19.

The artificial apology from Governor Newsom in attending the event is unacceptable as we suffer under the continuing state mandates surrounding Covid-19.  More and more businesses will be going out of business and more people will be losing their jobs as Christmas and the New Year approaches.

It is time for Governor Newsom to resign from office and return to his playboy lifestyle.  There is currently a recall Governor Newsom petition circulating around the state.  I recommend we all sign it.