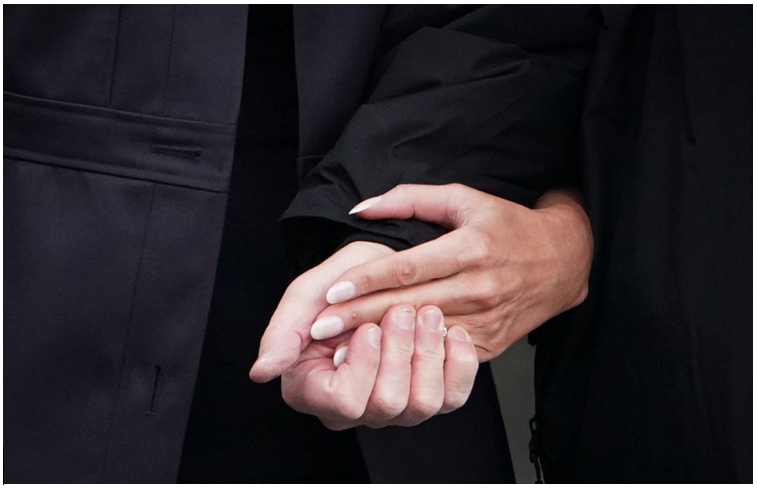 WHAT THEY’RE SAYING--Melania Trump is no damsel in distress; in fact, she’s a calculated genius (if her visa is to be believed) who plotted on the old orange man with the attractive bank account. But unless Scrooge McDuck sleeps with his money, Melania reportedly has no interest in laying next to his old wrinkly ass. (Photo above: MANDEL NGAN (Getty Images) 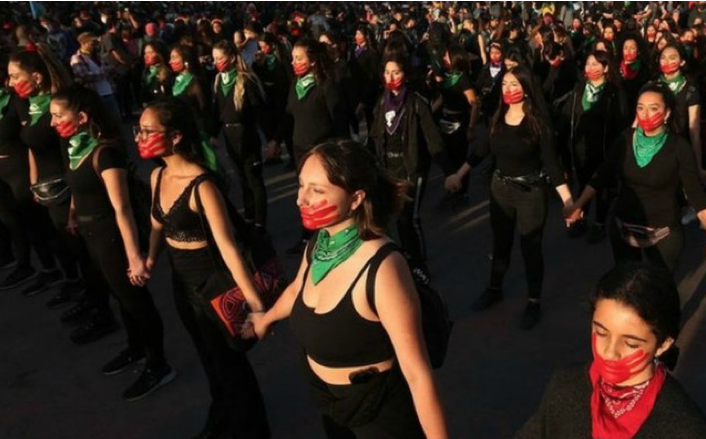 WHAT THEY’RE SAYING--Marking this year's International Day for the Elimination of Violence Against Women, held for the last 40 years on Nov. 25, hundreds of thousands of women from Mexico to Sudan to France took to the streets to honor the roughly 90,000 women murdered each year by men, and to demand the end of rape and all forms of domestic abuse. According to the World Health Organization, one in three women worldwide will endure physical or sexual violence in her lifetime, with the UN deeming that violence one of the "most widespread, persistent and devastating human rights violations in our world today." 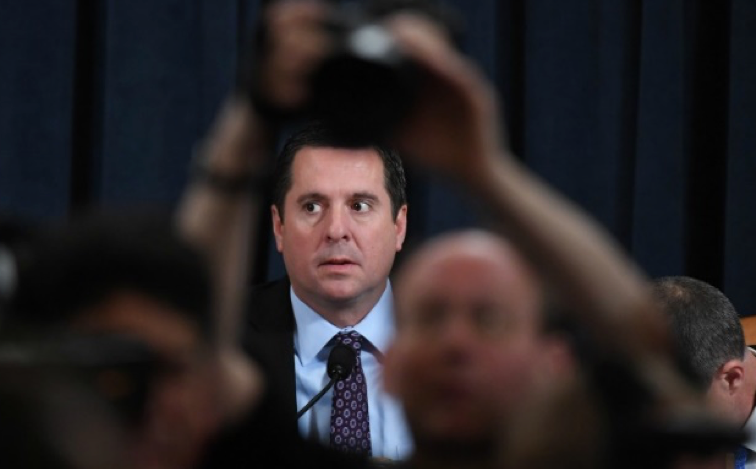 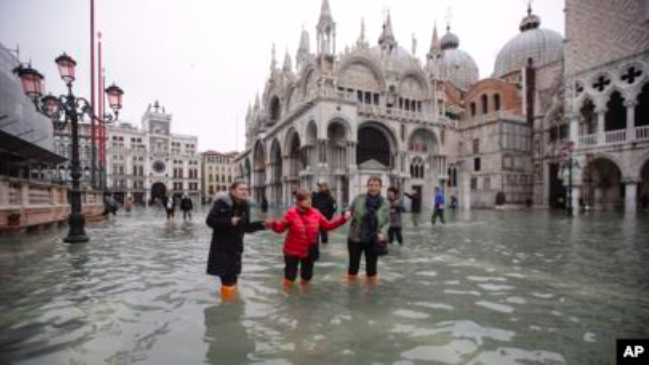 WHAT THEY’RE SAYING--The one thing never to forget about global warming is that it’s a timed test.

It’s ignoble and dangerous to delay progress on any important issue, of course – if, in 2020, America continues to ignore the healthcare needs of many of its citizens, those people will sicken, die, go bankrupt. The damage will be very real. But that damage won’t make it harder, come 2021 or 2025 or 2030, to do the right thing about healthcare. 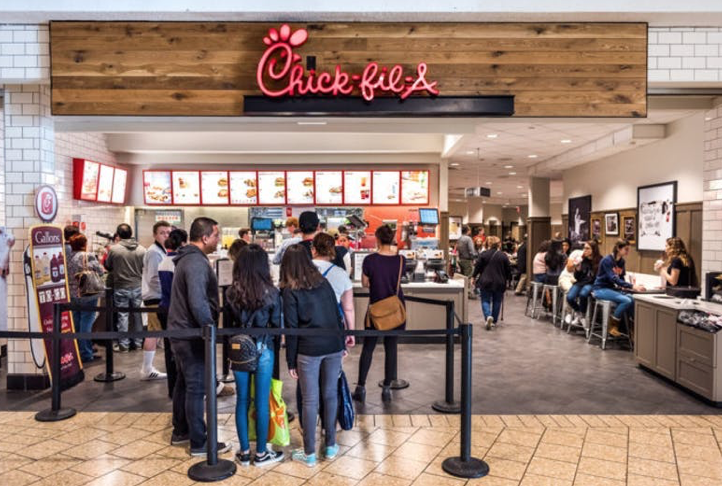 WHAT THEY’RE SAYING--Chick-fil-A says it’s going to stop donating to anti-LGBTQ organizations as it tries to expand its business into more liberal parts of the country and abroad.

The fast food chain got headlines a decade ago when they were caught donating to anti-LGBTQ organizations. At the time, the company’s CEO defended the donations and made anti-LGBTQ comments himself. After media attention, Chick-fil-A said that they would stop. 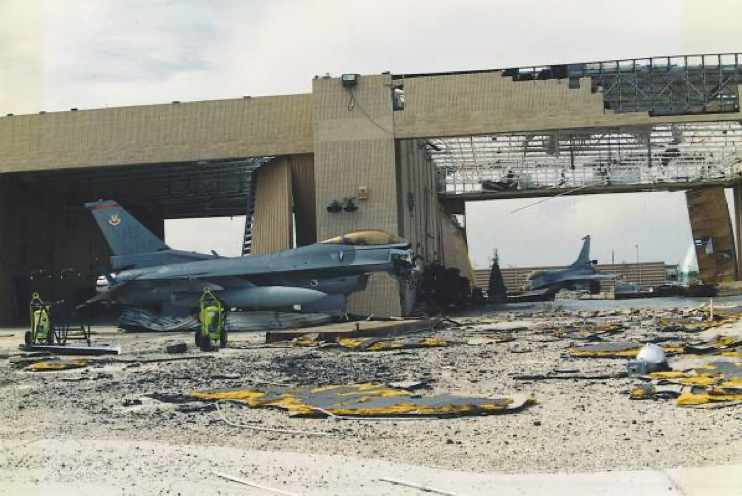 WHAT THEY’RE SAYING--The Situation Room, October 2039: the president and vice president, senior generals and admirals, key cabinet members, and other top national security officers huddle around computer screens as aides speak to key officials across the country. Some screens are focused on Hurricane Monica, continuing its catastrophic path through the Carolinas and Virginia; others are following Hurricane Nicholas, now pummeling Florida and Georgia, while Hurricane Ophelia lurks behind it in the eastern Caribbean.

On another bank of screens, officials are watching horrifying scenes from Los Angeles and San Diego, where millions of people are under mandatory evacuation orders with essentially nowhere to go because of a maelstrom of raging wildfires. Other large blazes are burning out of control in Northern California and Alaska, Idaho, Oregon, and Washington State. The National Guard has been called out across much of the West, while hundreds of thousands of active-duty troops are being deployed in the disaster zones to assist in relief operations and firefighting. 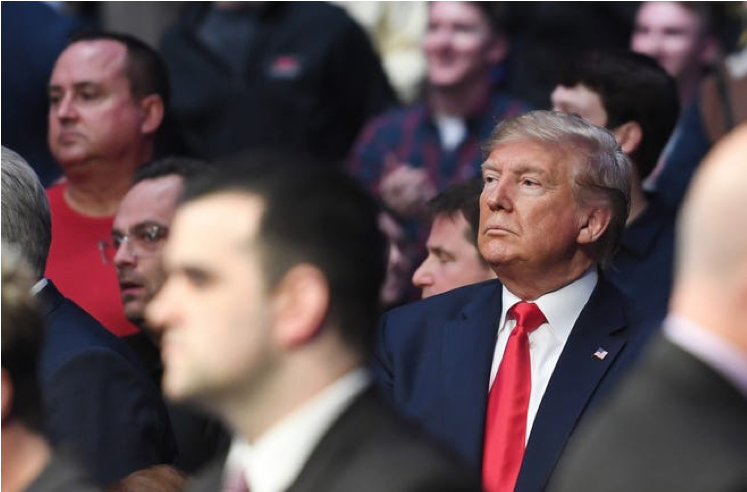 WHAT THEY’RE SAYING--Move over Arianna Huffington! 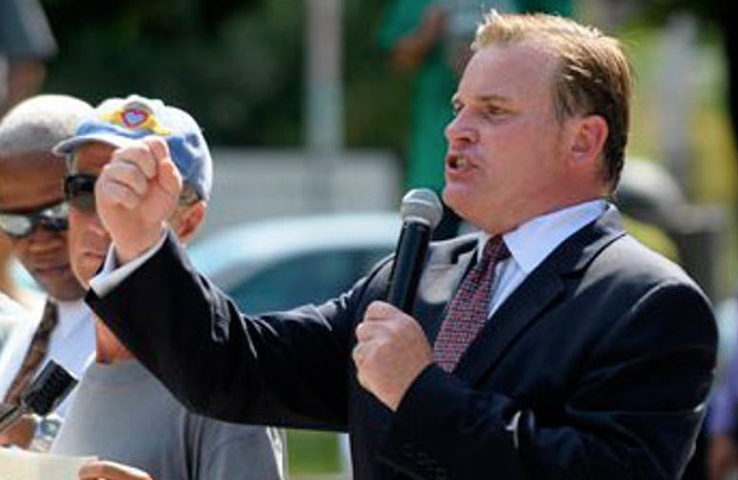 INTEL REPORT--Two Supreme Court justices are being urged to recuse themselves from upcoming LGBTQ rights cases after a picture of them with the president of an anti-LGBTQ organization.

Last week, Justices Samuel Alito and Brett Kavanaugh – both conservatives nominated by Republican presidents – appeared in a picture with Brian Brown of the National Organization for Marriage (NOM), which Brown shared on Twitter. Now the liberal organization Take Back the Court is calling on Alito and Kavanaugh to recuse themselves from upcoming LGBTQ cases. 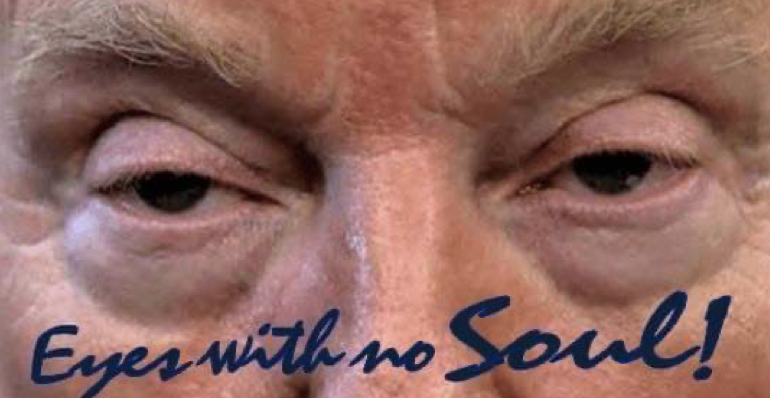 WHAT THEY’RE SAYING--The question has been asked of the trump followers: “With so much winning, why are all of you still so filled with anger and hate?” The answer to this doesn’t require a psychology degree. The fact is that since 2015, trump has stirred the pot of hate and anger and his followers revel in it. This is their existence, and to keep them placated, he has to continue to find new enemies for them to chant against. 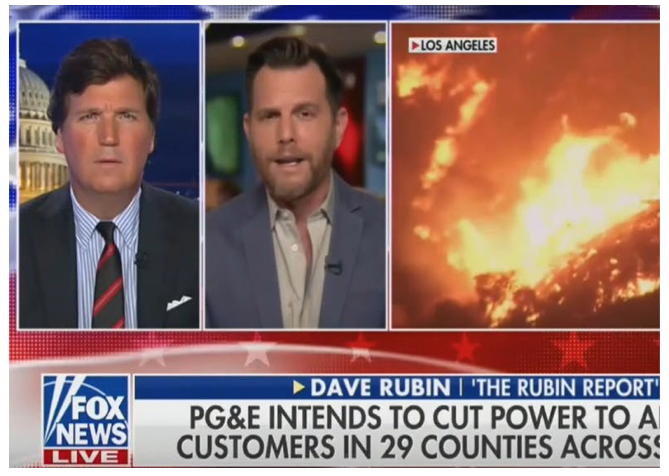 WHAT THEY’RE SAYING--Fox News’s Tucker Carlson blamed the California wildfires on the utility company PG&E… for being too focused on hiring a diverse workforce – and his gay conservative guest agreed.

Carlson and his guest Dave Rubin of the conservative Rubin Report were discussing the California wildfires, which investigators believe were sparked when a tree fell on power lines owned by PG&E. 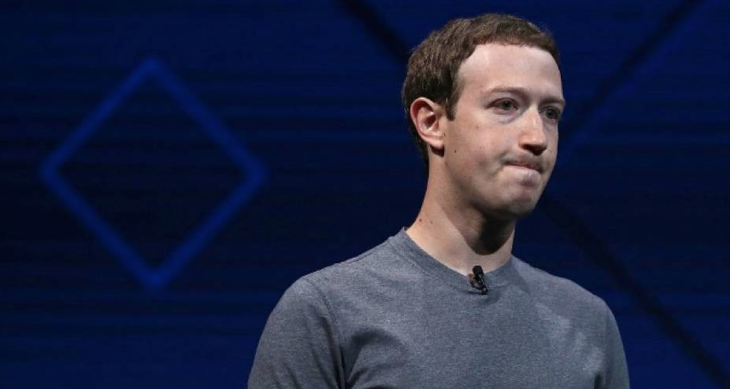 The national advocacy group Free Press expressed support Monday for the hundreds of Facebook employees who recently have signed on to an open letter to CEO Mark Zuckerberg criticizing the social media giant's policy of exempting political advertising from its "misinformation" standards. 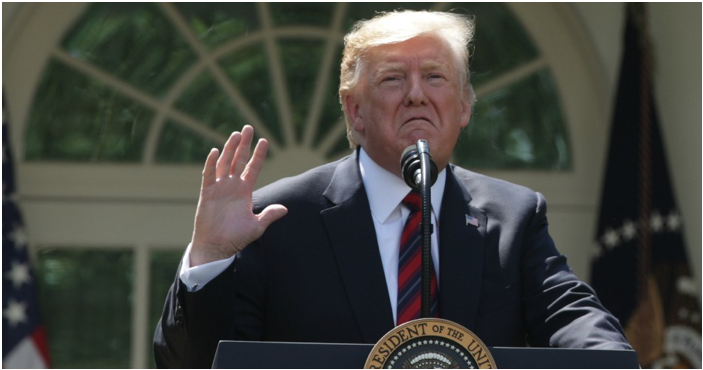 WHAT THEY’RE SAYING--The stink of Trump’s racist and misogynist hate, abject dishonesty and flagrant impunity over laws and the U.S. Constitution ought to follow every Trump supporter inside or outside government for the rest of their lives. (Photo: Alex Wong/Getty Images)

Every time it seems as though the firewall of apologists protecting Donald Trump might crumble, Republican politicians let us down over and over. In an interview Sunday, one of Trump’s top Republican allies, Sen. Lindsey Graham, was asked in an interview whether he was open-minded about supporting impeachment if damning evidence of Trump’s wrongdoing was to emerge. Graham said, “If you could show me that, you know, Trump actually was engaging in a quid pro quo outside the phone call, that would be very disturbing.”