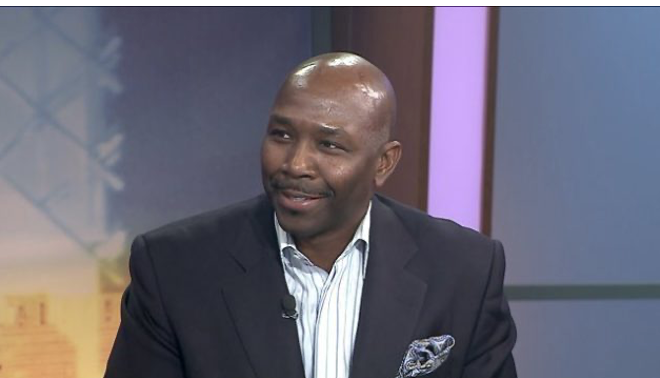 MEDIA WATCH--Dwayne Bryant is an internationally renowned speaker, best-selling author, educational consultant, trainer and Alumni of the FBI Citizen’s Academy. Known for his high-energy, unique ability to connect to an audience, keen intellect and wit, Bryant fuels audiences by sharing his credo of hard work, perseverance, integrity, and applied faith, which are the keys to his success.

Here, Bryant discusses how the presidential race was influenced by POC and how the next president will impact POC, as well as:

(Dwayne Bryant is the Founder and CEO of Inner Vision International, Inc., which provides various education institutions with results oriented social emotional mentoring services, including eLearning with DB. He is sought after by corporations, nonprofits and academic institutions for his proven ability to offer step-by-step resources to audiences on how to unlock their unlimited power.

Bryant has been a three-time guest on the Oprah Winfrey Show, correspondent for Next TV, hosted the Unity breakfast for the Obama Presidential Library and has been featured on ABC, CBS, FOX, NBC and PBS networks for his impactful work throughout various communities.

Bryant developed The New Conversation, an in-depth conversation about the tensions between police and communities of color. It provides a historical overview, coupled with an abundance of data, case students, real life scenarios, solutions, cost-benefit analysis, ratio analysis and a host of other important information to educate our families as to the seriousness and impact of police brutality within our communities.)