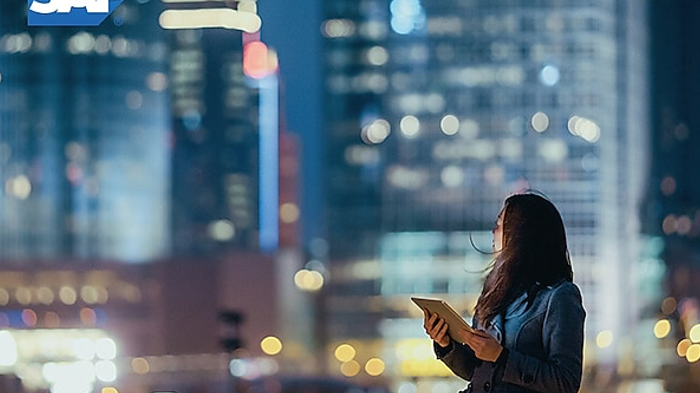 So let’s take a look at who’s spending the most to fight Proposition 15 on next month’s ballot.

That’s the measure that would close a loophole allowing many commercial and industrial property owners to dodge reassessments under Proposition 13 for some four decades.

According to the most recent disclosures filed with state campaign finance authorities, the big spenders on the “No on 15" side include land developers, agricultural interests and golf and country clubs.

All told, they and other opponents have assembled a war chest of more than $20 million to fight the measure.

This shouldn’t be surprising, because those are among the business interests that have benefited handsomely from the obstacles to reassessing commercial and industrial properties built into Proposition 13.

On the other side, with contributions of more than $30 million, are teacher unions and others who are eyeing the revenue gains of up to $12 billion a year estimated to flow from Proposition 15, of which 60% would go to schools, community colleges and local governments.

A foundation formed by Facebook co-founder Mark Zuckerberg and his wife, Priscilla Chan, has allocated more than $6.3 million to pass the measure, which they say would redress the “profound inequity” in the state’s funding of public services, especially those important to low-income communities.  (Read the rest.)