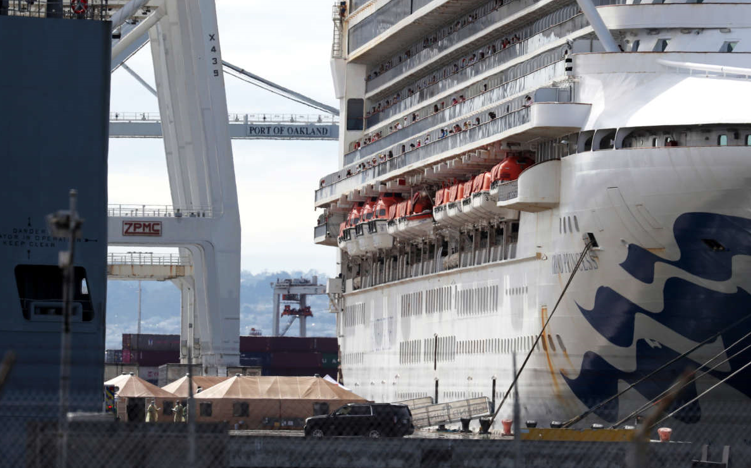 WHAT THEY’RE SAYING--A critical factor accelerating the spread of coronavirus in the United States is our lack of universal health care.

As we debate the costs of providing medical treatment for all, and as the virus tears through the fabric of our society, it’s become clear that many of the factors accelerating the spread of illness and death associated with this new plague are associated with the for-profit nature of our health care system.

Because we have a patchwork medical system whose primary motivating engine is corporate profit, rather than a unified public medical system whose motivating engine is the health of the public, communicable diseases are treated in a mindset of individual outcome. Our system focuses on the immediate needs of insured patients rather than treating the overall disease as a public emergency, thus hampering the containment and treatment of epidemics like these.

Because they have not been profitable, there is no available stock of testing equipment or preventative materials such as masks to be available for the general public. And as a result, our for-profit health care system is unable at this time to effectively test all the Americans who need to be tested for the coronavirus. There has been no assurance from the federal or any other government agency that if and when they are physically ready, coronavirus tests will be available to all at no cost. Thus, millions will choose to go un-tested even where the tests are available.

According to Columbia University health economist Sherry Glied, some 44 million Americans have no health insurance and another 38 million have policies that are “inadequate.” Thus, tens of millions here are unsure how to pay for coronavirus testing. We — the coauthors of this piece — have already encountered at least one American — a 50-year-old in Charlotte, North Carolina — who does have insurance and who was charged $500 in co-pays for being tested.

Millions of Americans suffering preliminary symptoms may be unwilling to seek preventative treatment prior to testing because they can’t afford that either. And millions suffering preliminary symptoms may not want to be tested because they know that if they test positive, they could be quarantined and financially destroyed by hospitalization for which they are uninsured or underinsured. In such cases, millions will predictably opt to choose “chicken soup or death” rather than suffer the destitution that comes with modern catastrophic medical care.

Our system focuses on the immediate needs of insured patients rather than treating the overall disease as a public emergency. (Read the rest)