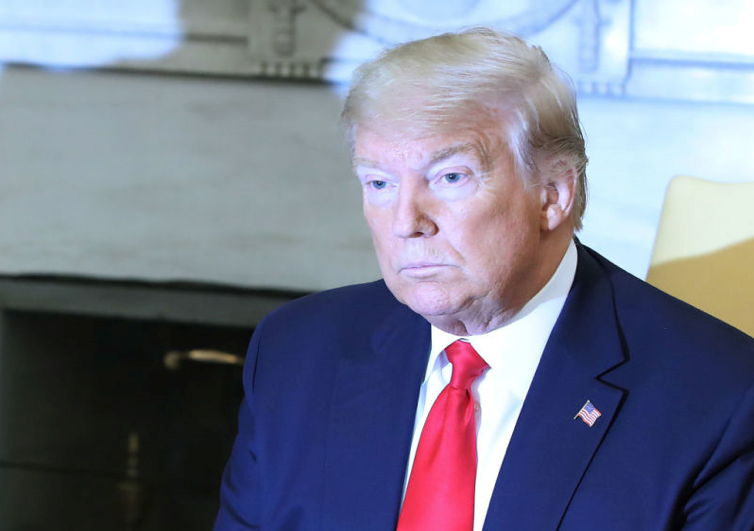 WHAT THEY’RE SAYING--Why some people still believe that the president of the United States of White Nationalism is still a salvageable piece of roadkill is beyond me. But some reporter found it in himself to ask the president of people who hate seasoning if he’d learned anything from his impeachment acquittal, and the first used colostomy bag to cheat his way into office offered this sound bite:

“The Democrats are crooked,” he said. “They got a lot of crooked things going. That they’re vicious. That they shouldn’t have brought impeachment,” CNN reports.

Well, I guess that’s one lesson, but didn’t Trump already know that? He’s been touting some version of the “Democrats are crooked” and “Democrats hate America” since he took office. Since his acquittal last week, the president has already started his, “those who go against me will feel the full weight of this office” tour having relieved the Ukraine specialist on the National Security Council, Lt. Col Alexander Vindman, and Gordon Sondland, the U.S. ambassador to the European Union, of their duties for their honest testimony in his impeachment hearing.

If Trump has learned anything since his impeachment acquittal, it’s that he’s invincible, or at least, he believes that. CNN notes that Trump’s aides have been scrambling to explain his vindictive behavior as if it’s normal; meanwhile, Trump doesn’t give a shit. (Read the rest.)