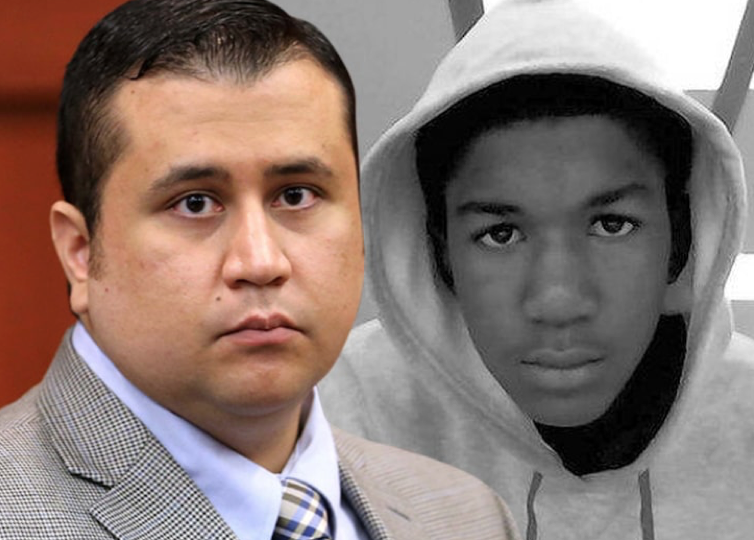 WHAT THEY’RE SAYING--Unsatisfied with getting away with murder, the bane of the universe, George Zimmerman, has filed a $100 million lawsuit against attorney Ben Crump and the family of Trayvon Martin.

According to a press release provided to The Root, the lawsuit alleges that Rachel Jeantel, the prosecution’s key witness during the 2013 trial, was both “an imposter and fake witness.” The suit also accuses Crump of defamation for remarks made in his recently published book, Open Season: Legalized Genocide of Colored People.

As to how in the hell we even got here, look no further than the recently released film and book The Trayvon Hoax: Unmasking the Witness Fraud that Divided America. Helmed by director Joel Gilbert, the movie makes some pretty startling accusations.

Here are the details, per the website of Larry Klayman, who’s representing Zimmerman in this lawsuit:

Specifically, the complaint alleges that in March 2012, the Sanford Police Department thoroughly investigated the shooting of Trayvon Martin and closed the case as self-defense. A week later, Martin family attorney Benjamin Crump produced a recorded audio tape of “Diamond Eugene” whom he said was Trayvon’s 16-year-old girlfriend who was on the phone with Trayvon just before the altercation. However, two weeks later, 18-year-old Rachel Jeantel, the alleged imposter, appeared before prosecutors claiming to be “Diamond Eugene” and provided false statements to incriminate Zimmerman based on coaching from others. (Read the rest.)