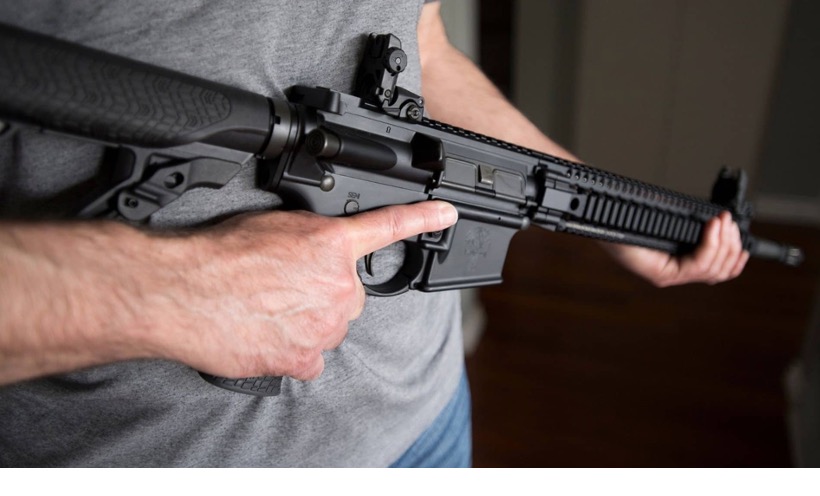 GELFAND’S WORLD - Think of it. In each big city newsroom, there is now a reporter whose beat is the mass murder of children.

We've finally gotten there. We have reached the point where mass shootings are so commonplace that nobody has anything left to say.

But there is one change in the merchandising of mass murder. The gun culture no longer even bothers to explain why gun ownership is so important to them. All they can do is criticize the president and a few senators for "politicizing" the killings. The argument is as logically absurd as it is evil. What could be more political than the question of why the government has not passed laws to regulate machines of mass murder? What is more political than the use of the senate filibuster to block bills that would require background checks?

I watched a little of Tucker Carlson on Fox with the sound turned off and just the closed caption feature on. There were a series of supposed experts who kept trying to argue that it's not the weapon, and if somebody really wants to hurt somebody else, he will find a way, and so on. I began to talk back at them -- is that all you've got? Sure, if it's some English murder mystery where the old lady obtains some arsenic and kills the gardener, that might be a valid argument. But it's a big stretch to explain why it was so easy for a young man to kill off most of a school room in a matter of seconds, even after the security officers tried to stop him.

I will give the right wingers one bit of credit. They correctly point out that there are evil people who do evil things. What they don't admit is that they are the ones who have spread the evil thoughts. They are the ones who have made a fetish (and that really is the correct word) out of owning and brandishing rifles that are intentionally manufactured to look menacing.

The gun nuts correctly point out that you can buy rifles that do essentially the same thing as that AR-15, but don't look the part. That's true, but the argument actually underscores the reality: The ownership of rifles that look and function like battlefield weapons is in fact the point. In part it is play acting, and maybe it's an attempt to gain some feeling of control. You can see that in the tortured scribblings of the killers, who try to justify why they have to make a statement by killing a bunch of strangers. 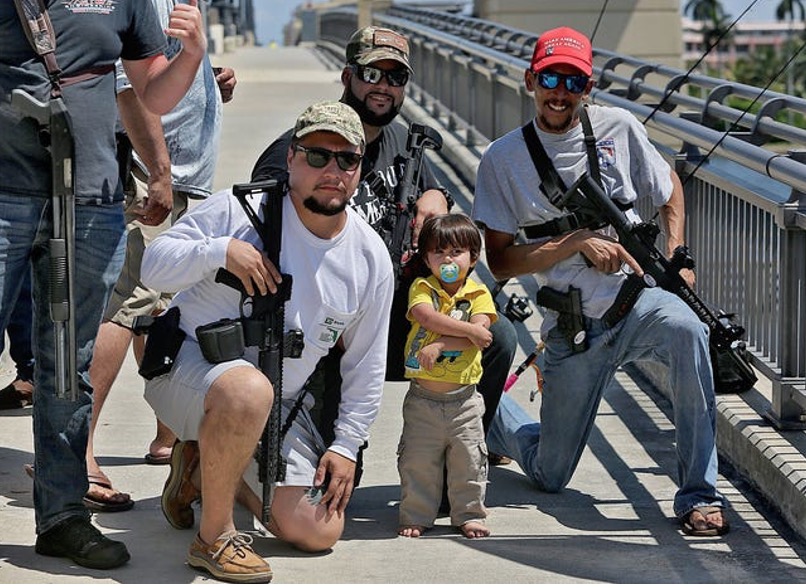 It is a need for control over nonexistent dangers for the most part. In Buffalo, it seems to have been a fear that people would vote. That, after all, is the essence of "replacement" theory, that whites will be replaced in the government by non-whites.

So let's understand that politics is a core element of the topic, and morality is also a core element. In this case, it is immoral to use the power of elected office to defend gun nut culture. Ted Cruz tried to put blame on President Biden for raising issues of gun laws in the aftermath of the killings. It's a variant of that old line that "this is not the time." What the defenders of gun culture are really saying is that they don't want to see any changes. This is not the time to have this discussion because in their minds, it is never the time.

There is a long-term failure by the gun owners of America and by the elected officials who represent them. How would our history have been different if even one had said, "This is terrible, and we can't allow it to continue happening. If our nation continues to have these mass murders then we will lose our gun privileges and deservedly so."

Suppose John McCain or any other Republican senator had made a statement like that? Suppose even one had put the onus of the culture of murder on the people who were using public fear to sell guns.

So what did the gun lobby say in the immediate aftermath of the Texas killings? As personified by Ted Cruz, it focused on what the political opposition had to say. Apparently there is nothing acceptable to the gun lobby except for, "Our thoughts and prayers are with them." You apparently are not supposed to speak the truth, which is that this killing in Texas was preventable.

Gov. Greg Abbot of Texas and Sen. Mitch McConnell are evil people. They are evil for their complicity in maintaining this sick system. The entire Republican caucus in the U.S. Senate is complicit in this evil. They've had plenty of chances to join in some sort of rational regulation, and they have made sure that it never happens.

They have made themselves into the enemies of health and safety and of your children's lives. Recognize this fact. Those killings were preventable. If it weren't for the culture of hatred, we would have a lot more people, children and adults alike, still living.

It is entirely political that we don't have better safeguards, and it is not some genteel faux pas to say so. Rather, it is the moral obligation of those with a shred of sensitivity to shout it out. 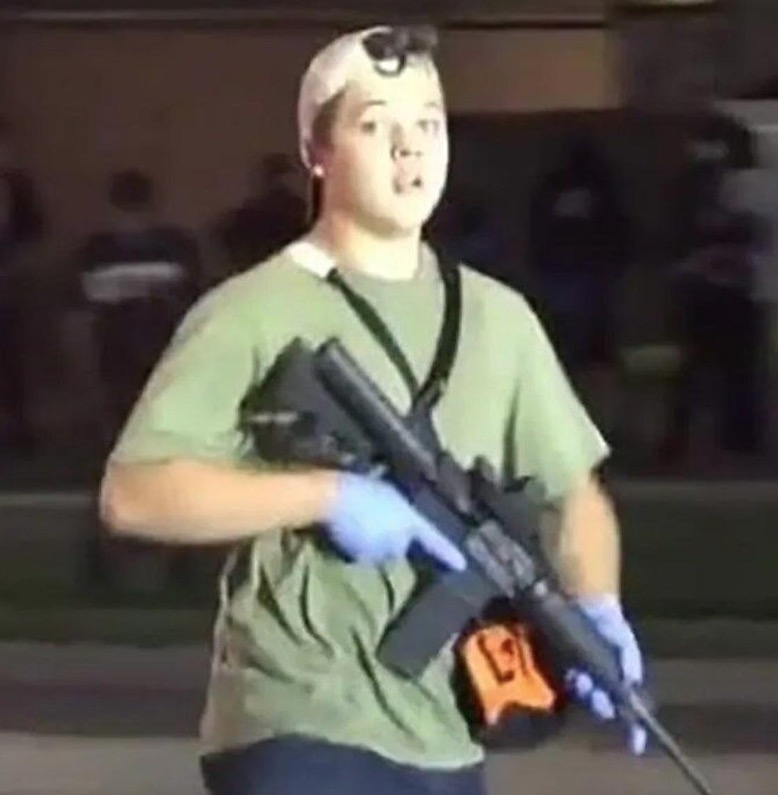 In a previous column after one of the mass shooting events (I think it was Las Vegas, but the killings start to blur in memory) I pointed out that now we had a value for the number of dead who were acceptable to the gun lobby. If there were sixty bodies on the ground in Las Vegas and nobody on the right said, "Enough," then we had an answer. Sixty dead is an acceptable number of casualties if you subscribe to the views of the gun lobby.

I still wonder if a mass killing that cost a thousand lives would nudge Mitch McConnell or any NRA member to agree to making changes.

So far, things don't seem to have changed. As in previous mass killings, the 10 dead in Buffalo and the 21 dead in Texas are considered to be expendable by the gun culture.