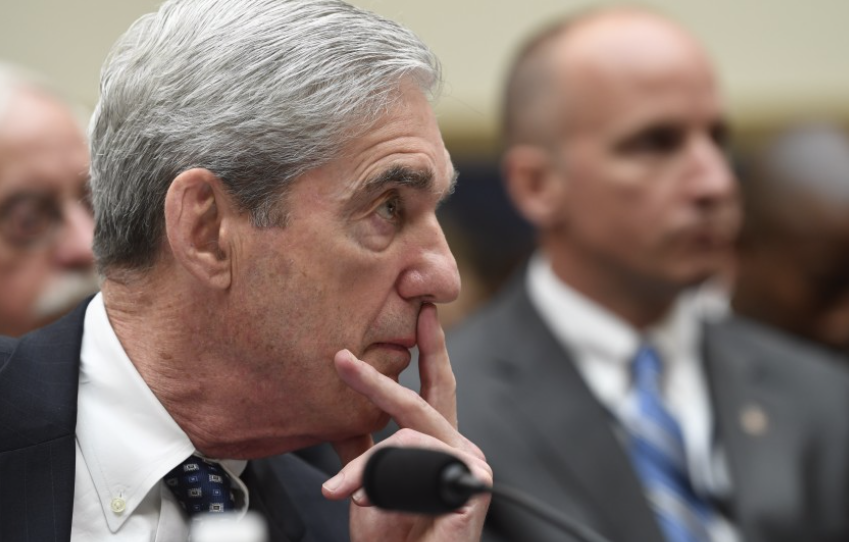 D.C. DISPATCH-On July 24, 2019, I arrived at the Rayburn House Office building at 7:30 a.m. to witness what I was hoping to be a monumental day in American history -- the day we would get clarity on whether the President of the United States was fraudulently elected with the assistance of the Russian government. 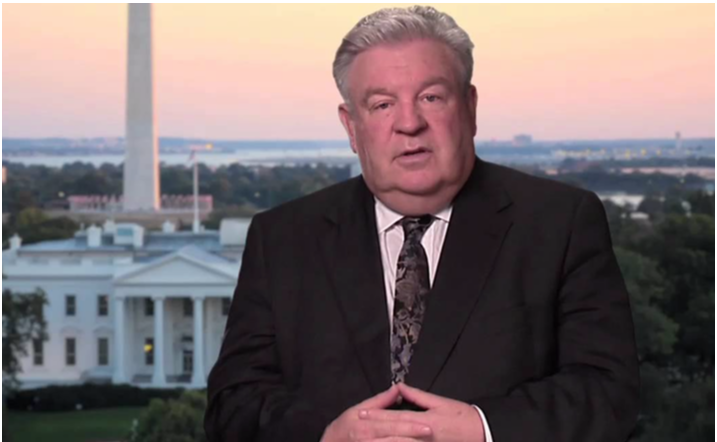 DC DISPATCH-The inherent conflict between labor and management is a timeless struggle that America has grappled with since the Industrial Revolution. 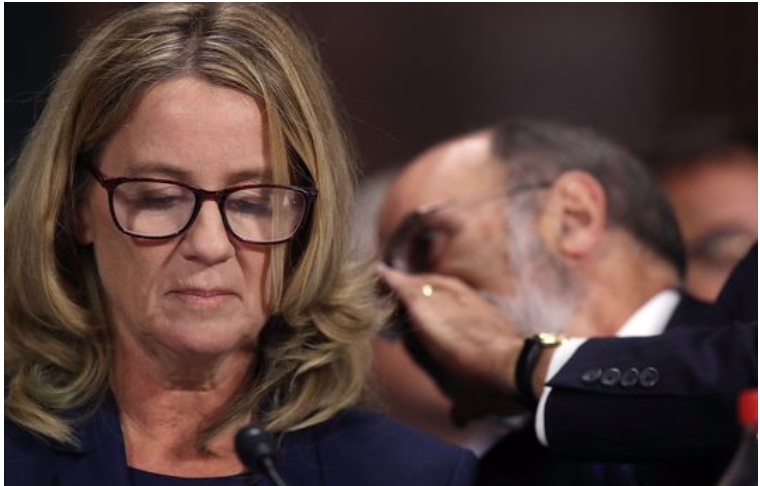 Dr. Christine Blasey Ford, on Thursday, spent one of the toughest days of her life being quizzed in front of the Senate Judiciary Committee as the nation watched. 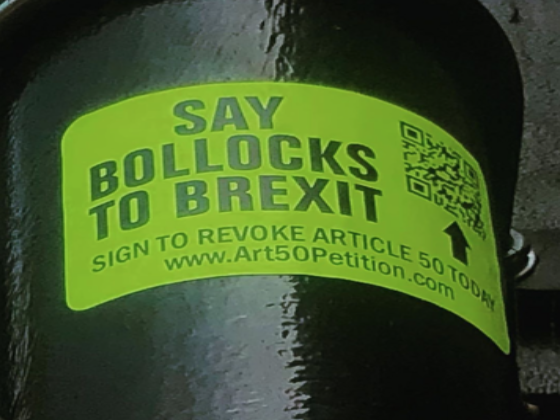 DC DISPATCH--It may be a very small consolation, but ours is not the only government consumed with a wildly unpredictable executive, legislative chaos, and extreme political volatility. 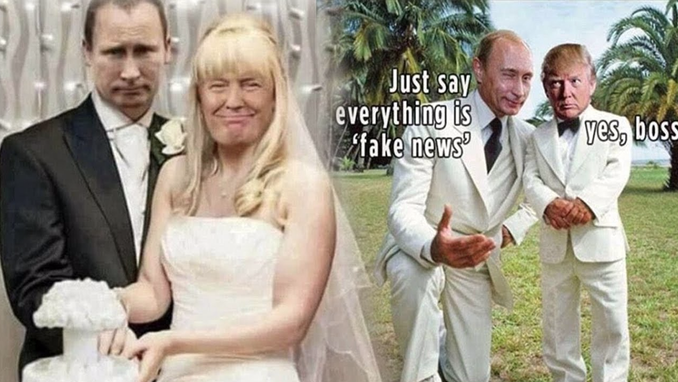 DC DISPATCH-Waking up on the east coast, as I have done for most of the past seven hundred and forty plus days of Trump's presidency, in shock and awe. 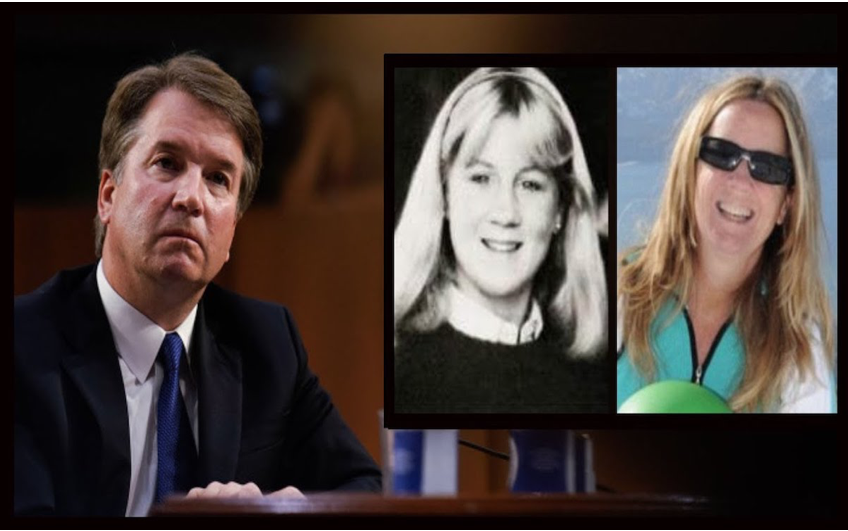 DC DISPATCH--Christine Blasey Ford just came forth with allegations of sexual assault against Judge Kavanaugh and I believe her claims to be true. 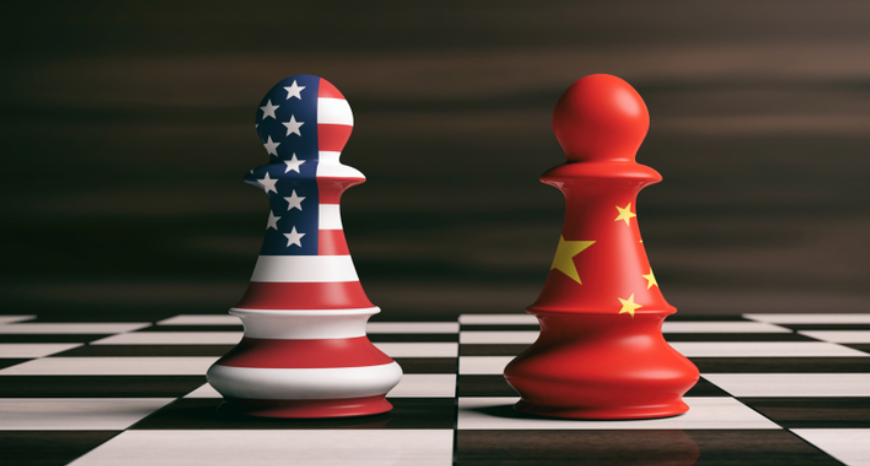 DC DISPATCH-Located 20 to 30 minutes away from downtown Shanghai, China, Pudong is the city’s most industrialized and developed suburb, its streets lined with office buildings, hotels, and other commercial real estate. 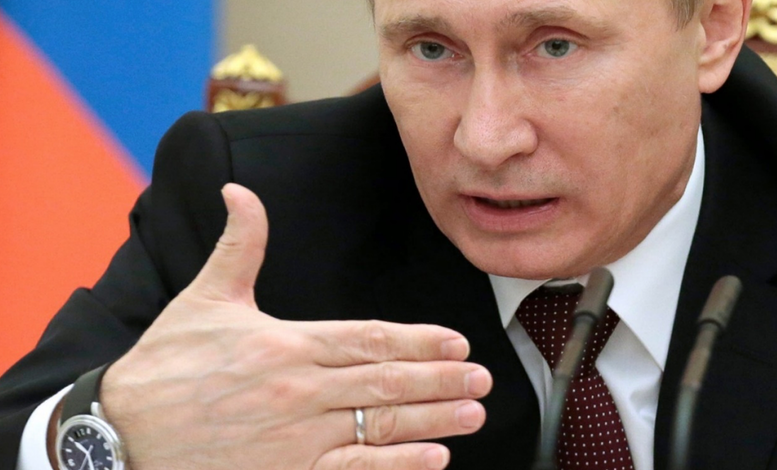 DC DISPATCH-I had a conversation with a former Republican Senior military officer yesterday about allegations that Trump was looking into withdrawing the United States from NATO. 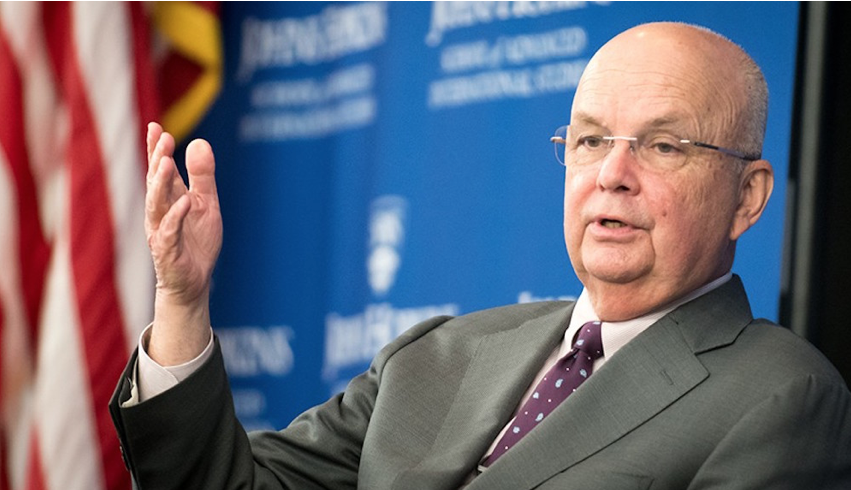 DC DISPATCH-As the former head of the CIA, NSA and with his extensive military experience, General Michael Hayden has had an illustrious career in the shadowy world of intelligence. 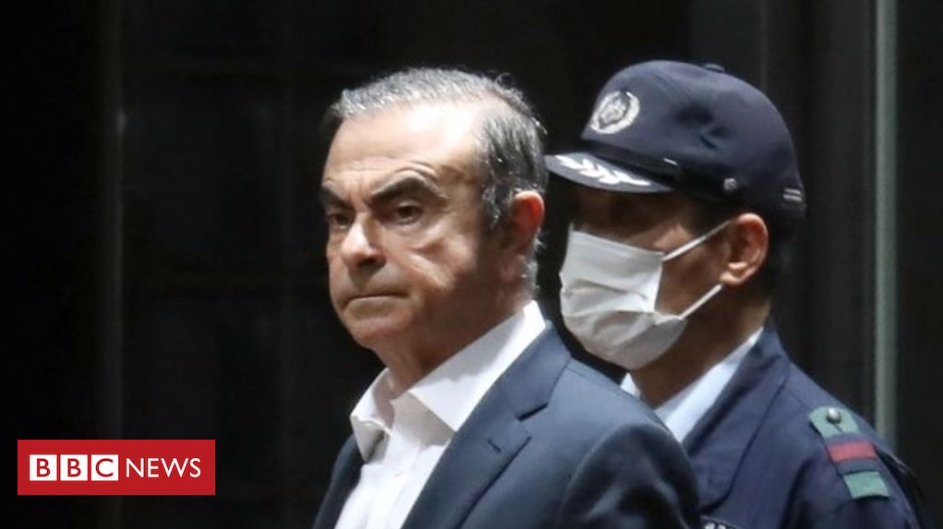 DC DISPATCH-By most measures, Carlos Ghosn was a successful man. With a reputation for recapitalizing and restructuring several large multinational companies like Michelin and Renault, Ghosn amassed a fortune of over 100 million dollars over the course of his career. 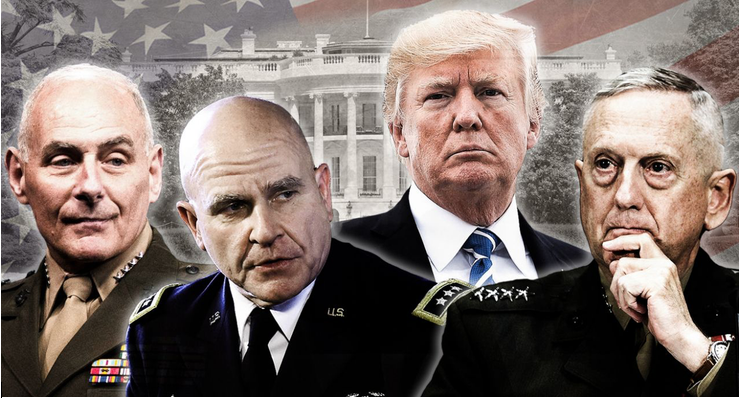 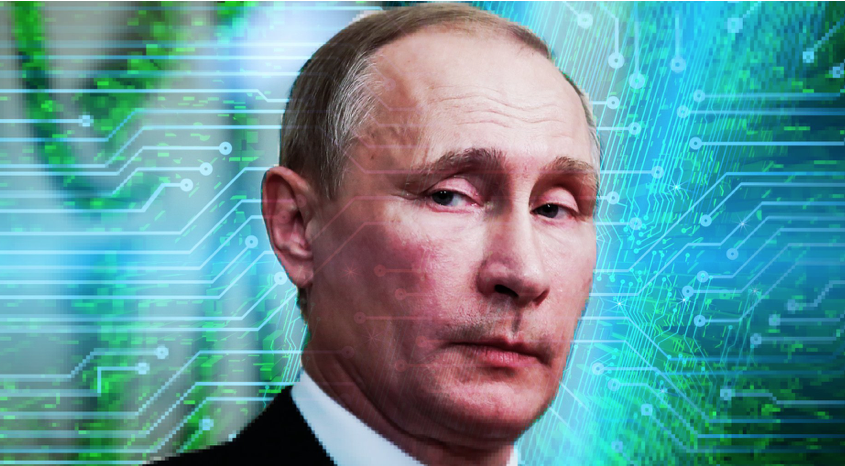 DC DISPATCH-Land, Air, Sea, and Space used to be the battlegrounds where wars were fought. 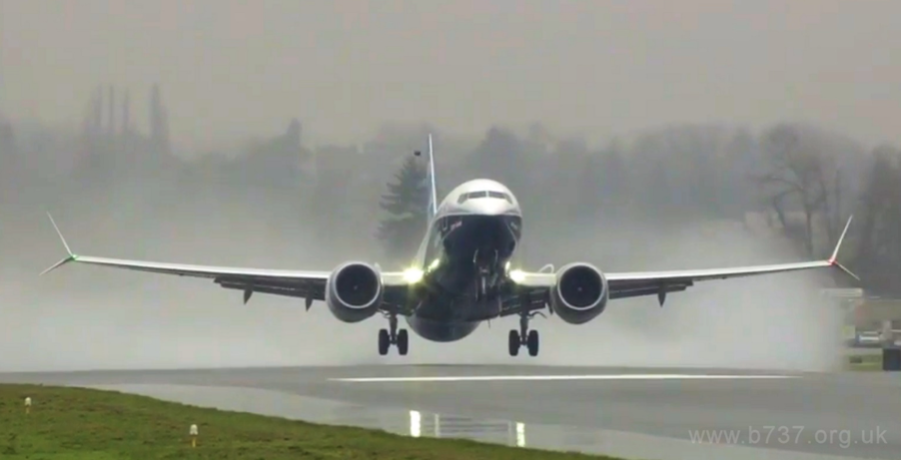 DC DISPATCH--Statistically speaking, traveling by plane is the safest mode of transportation. However, when there’s a system challenge in flight, a pilot’s ability to quickly identify and respond to the issue can often be the difference between life and death. 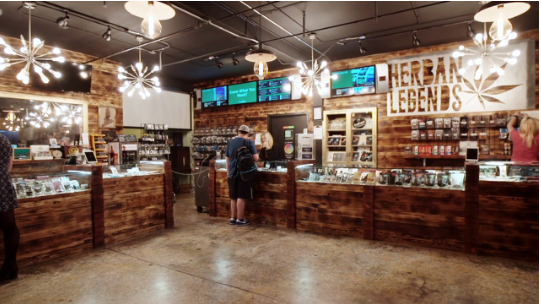 DC DISPATCH--Perhaps lost in the recent news cycles, obstructed by the 24/7 Trump-Tweet buzz, was that the discredited cultural experiment of national alcohol prohibition reached the 85th anniversary of its dissolution. 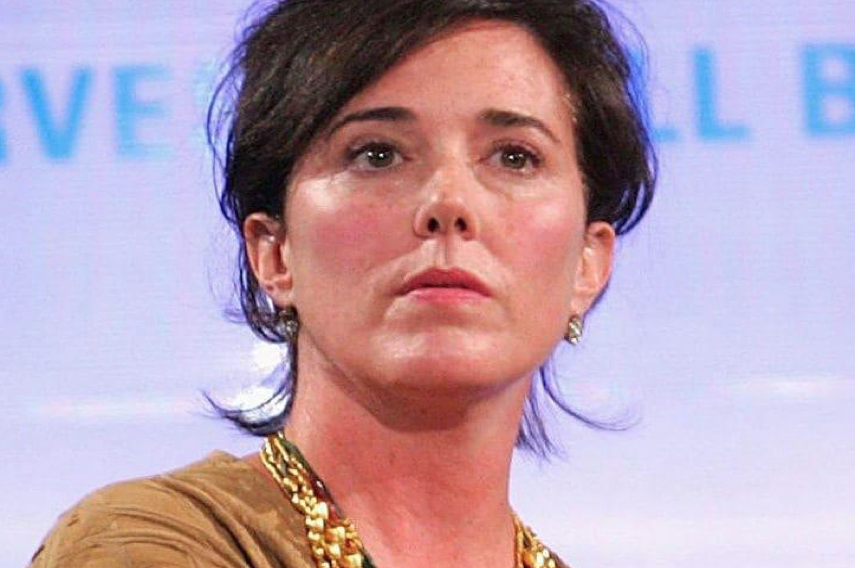 DC DISPATCH--The news of a suicide invites reactions of shock, but quickly settles intodismay and confusion.