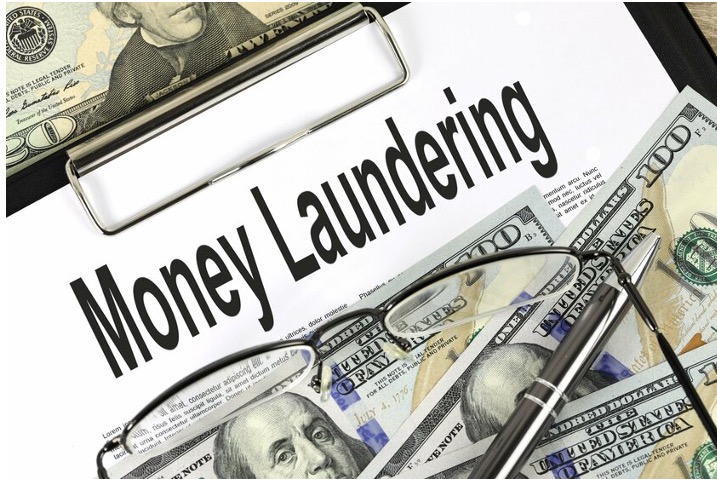 IN THE SENATE - H.R. 5525 of the 117th Congress is the ENABLERS Act—an acronym for Establishing New Authorities for Businesses Laundering and Enabling Risks to Security.

It is an amendment of the National Defense Authorization Act, a bill that is currently under consideration by the U.S. Senate.

Although it is largely an appropriations bill dealing with budgetary matters for the intelligence community, the amendment calls for greater transparency of foreign capital inflows into the U.S., including proceeds from crime and corruption.

As had been initiated long ago by the Bank Secrecy Act of 1970—legislation aimed at preventing criminals using financial institutions to hide or launder money—the ENABLERS Act goes a step further by authorizing the US Treasury Department to designate lawyers who provide certain  financial services as financial institutions. This would subject lawyers to federal law & oversight when managing or investing money for foreign clients.

The American Bar Association (ABA) is a trade group that represents the interests of the legal community, and it is vehemently opposed to the ENABLERS Act.  It claims that the legislation “will jeopardize a lawyer’s ability to consult candidly with their clients, and thus weaken their ability to prevent money laundering”.

Moreover, the ABA believes that subjecting members of their trade association to federal law instead of state law violates their traditional ability to seek redress in the state courts.

Scott Greytak—a principal at Transparency International U.S.—states that these arguments do not survive scrutiny: “Not a single one of the activities that are covered by the ENABLERS Act requires a law degree or legal training.” He points out that the lawyers involved are simply the professionals retained for the setting up of a trust, company, or LLC. “There are thousands of other people who engage in these activities who are not lawyers,” says Greytak.  “ABA is trying to conflate the very strong heritage in the US about the sanctity of attorney/client privilege and the threat of additional regulation for a tiny but influential minority of lawyers who want to help criminals hide their dirty money in the United States.”

According to Debra LaPrevotte—former Supervisory Special Agent, International Corruption Unit at FBI Headquarters—passage of this legislation is a critical component for law enforcement to be able to do their job: “When you are going after billions of dollars from corrupt foreign leaders and their schemes, what you find is that there are enablers who are allowing this process to happen.” In her 20-year career at the FBI, LaPrevotte was alarmed to learn that American corporations and lawyers were the agents that shielded the illegal activity. She recounts how members of international law enforcement were frustrated at the United States’ inability to “clean up corruption” in our own backyard. “Most people are looking at corporate structure after a crime is being committed,” says LaPrevotte, who thinks that is too little, too late.

It is the removal of secrecy that would prove most useful in crime prevention.

Momentum appears to be on the side of proponents for the ENABLERS Act. So why does the ABA continue its advocacy efforts even in the face of likely defeat?

It appears that the latter hopes to be able to weaken provisions in the bill so as to allow the very small group of ABA members to continue some of their activities with confidentiality; but I think their efforts will be in vain because the ENABLERS Act closes a gaping hole in the regulatory scheme.  We have the Foreign Corrupt Practices Act to regulate and prevent corruption abroad, but what good is it if we fail to enforce similar policies at home?

The National Courts Monitor unites with law enforcement & National Security professionals in supporting the passage of the ENABLERS Act. We need to join the rest of the Western International Community in preventing dirty money from flowing in and corrupting agents, both covert and overt within the United States.

(Sara Corcoran is the Publisher of the National Courts Monitor and a contributor to CityWatchLA.com.)