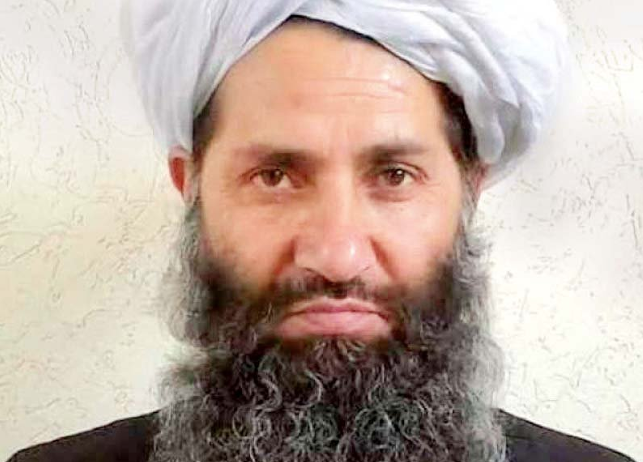 You may be counting the hours and minutes until August 31, 2021, but a word of caution in what you wish for.

First, I’d like to marvel at your quick bloodless victory in Afghanistan. You assumed control over most of the country in a few weeks, forcing us to move up the timing of our chaotic retrograde. That’s quite an accomplishment for your organization and embarrassing for the US and the CIA. You have the eyes of the world on you now.

A clean slate upon which to govern and form new alliances. It is understandable how you would look to Pakistan and hope to foster an increased relationship with China. They will help you extract your valuable natural resources. Just don’t think you can take their RMB and screw them over. Xi won’t let that happen. Russia is waiting in the wings. But you will still need to look to the US, especially if you want access to the government’s frozen assets. Don’t forget the deal you made with Trump to keep Al Quaeda and ISIS at bay-that has already crumbled in the horrific attack and loss of life at the outskirts of Kabul International Airport. The Biden administration will not forget that debacle.

Almost as important as identifying and strengthening your economic alliances is building goodwill. See in accounting, goodwill is referred to as this esoteric term that you can’t quantify intrinsically but adds to the value of your brand. And assuming you are not a fan of generally accepted accounting principles, no one can really question it. The way to build goodwill out where it has currency in the world is to honor your commitments to give safe passage to all Americans who want to leave your country, then you need to protect the gains that women and girls have made, and then you need to let former Royal Marine Pen Farthing and his ark of 200 animals leave for the US. I understand that your religion does not value animals as pets, so why not let these animals that have no intrinsic value to you go. They are stuck outside KIA and need to gain entry and safe passage to the airport.

You know the saying we have here is that “Any press is good press”. Well, I think this statement is a bit flawed. Your compassionate actions of goodwill and restraint will be rewarded and viewed positively by millions of suspicious international observers. The goodwill you cultivate in the days ahead will become ingrained in our cognitive thought process.