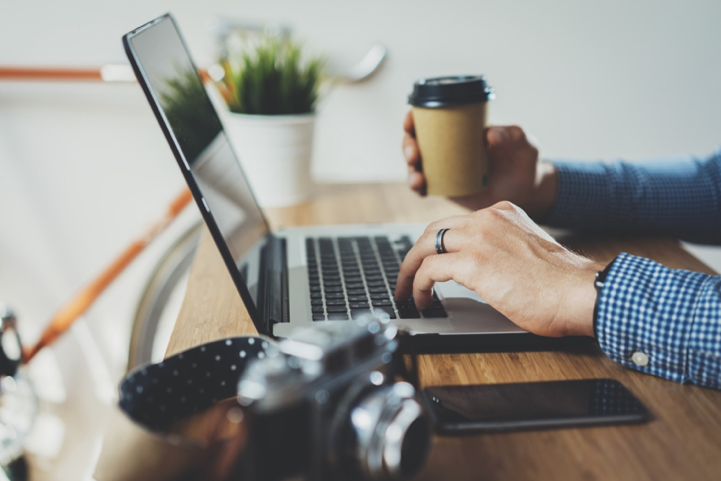 NEW GEOGRAPHY--By late spring, the most severe impacts from the coronavirus may be fading, but its impact on how we live and work will not go away.

Indeed, many of the most relevant trends — including the rise of dispersed work and living arrangements — were already emerging even before the pandemic emerged.

Ever since classical times, pandemics have tended to be especially tough on large, dense urban areas. A look at a map of COVID-19 infections, reveals that the vast majority of cases have occurred in dense cities, like Wuhan, and later on around Milan, and, to a lesser extent, Seattle, Los Angeles, San Francisco, New York and Boston. In contrast there has been very little incidence in vast middle of country and particularly more rural areas, which benefit from less crowding and unwanted human contact, which now may be even more attractive to urban workers.

The current pandemic is likely to accelerate pre-existing conditions driving the dispersion of both people and jobs. Just look at the already existing declining share for transit and the shift to home-based work; since 2005 telecommuting has grown 140 percent. Working at home, according to the census, now exceeds transit usage nationwide. This is also true in California and the greater Los Angeles area.

Telecommuting will not work for everyone, but, thanks to COVID-19, it is now getting ready for its close-up. Even before the current pandemic, the benefits of working remotely were apparent in terms of productivity, innovation and lower turnover. Telecommuting is also particularly attractive to both seniors and educated millennials.

These coveted workers, according to a recent report from Heartland Forward, have been moving away from big coastal urban areas to less expensive cities and towns. The more affordable community of Bakersfield, not hip San Francisco or glamorous Los Angeles, remains the only California metropolitan area ranked by the National Association of Realtors as a “top ten” pick for millennial homebuyers.

The dawn of a new business and social culture

For many boomers and Generation X managers, working from home is less than ideal, in part as it challenges notions of management control. But millennials have already accepted the notion that they can just get as much done at home as they can in the office. As one student told us, “I don’t see the point of driving an hour to go from one computer screen to another.”

This new dispersed business culture requires managers to figure out how to personally engage their workers at some point. Applications like Slack, Google Hangouts and Microsoft Teams are becoming ever more integral by providing real-time collaboration on documents, spreadsheets, presentations and conversations. Exploiting the new realities of work, Slack has become the fastest growing business application on record. These platforms can be configured to any work “neighborhood,” from small working teams to broader groups working across the world, and can be monitored by managers, providing all sorts of useful statistics.

This shift from real to virtual does not necessarily mean the end of social culture, but a new iteration that extends beyond millennials. Nextdoor, the neighborhood-based social app has become the way people in their area communicate with each other about things happening in the neighborhood. The application is now global, and covers over 230,000 neighborhoods worldwide (145,000 in the United States).

To be relevant in the rapidly accelerating digital age all institutions — corporations, churches, restaurants, museums, concert halls — will need to find new ways to connect. Some jobs may disappear that violate the new norms of “social distancing” that already have been seen in younger people. Yet others, for example, like Amazon, which is hiring 100,000 new workers, the food delivery services, streaming entertainment services, telemedicine and online education could be in for the next opportunity of a lifetime.

How we can live, work and help the environment

Sadly, most planners and government officials are not only unprepared for a more dispersed future but seek to forestall it by limiting dispersion of homes and businesses. Over the past few years nearly all population growth takes place in suburbs and exurbs. This includes California. Between 2010 and 2018, 75 percent of Bay Area population growth and 85 percent of that in the greater Los Angeles area took place far from the urban core. In the other four major metropolitan areas — Riverside-San Bernardino, San Diego, Sacramento and San Jose — suburban and exurban growth exceeded 97 percent.

Unfortunately, our leaders believe that ecological nirvana lies in blocking what people want, which are more affordable residences on the periphery. Instead they treat the hoi polloi like cattle to be forcibly driven to the dense parts of the Bay Area and Los Angeles, precisely those now experiencing rising outmigration and diminished growth.

Indeed, against all logic, the state embraces the 19th century model of cities based around mass transit, something not popular to start with and not too appealing in a contagion-centered environment. Even before COVID-19, the vast majority of Californians drive alone to work, two million more today than in 2010. Meanwhile, the Southern California Association of Governments region lost 72 million transit rides annually from 2012 to 2016.

This is happening in large part that for the vast majority of Californians, because getting to work by bus or rail would vastly increase travel times and reduce the number of jobs available to workers. In the greater Los Angeles area, the average commuter can reach 44 times as many jobs while in Riverside-San Bernardino the average worker can access nearly 150 times as many jobs in 30 minutes by car as by transit.

In an era marked by pandemics and growing dispersion, California needs to find ways to embrace new realities. Several states — Oklahoma to Vermont, Maine to Iowa — have adopted programs to promote environmentally friendlier telecommuting, including such things as cash incentives for both companies and workers and housing subsidies.

But California, despite its self-appointed leadership in innovate green policies, has virtually no program to promote work allowing people to turn their homes into businesses and save considerable energy without disrupting communities by forcible densification.

Whether it’s a matter of retaining workers, or creating livable places for them to settle, it’s time for California, ground zero for so many new technologies, to embrace the world our innovators are creating.

(Joel Kotkin is the Presidential Fellow in Urban Futures at Chapman University and Executive Director for the Center for Opportunity Urbanism. His last book was The Human City: Urbanism for the Rest of Us (Agate, 2017). His next book is The Coming of Neo-Feudalism: A Warning to the Global Middle Class. This piece previously appeared on the Orange County Register.)