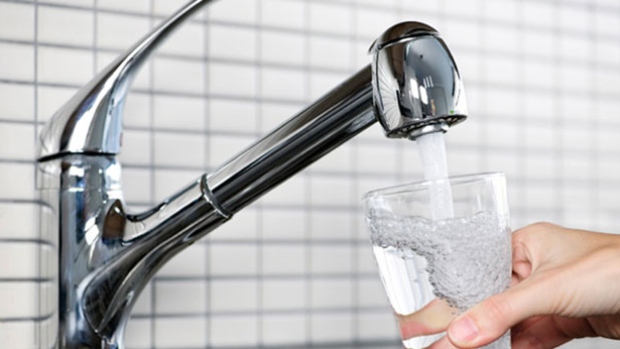 WELLNESS-It only took 50 years of research indicating that fluoride is unhealthy, but the US government finally responded by demanding a lowering of fluoride levels in our drinking water. Currently almost all of Western Europe drinks non-flouridated water with at least half of the countries listed NEVER allowing fluoride in their water.  These places include: Denmark, Norway, Austria, Portugal, Sweden, Scotland, Netherlands, Italy, Switzerland, Luxembourg, and almost all of the UK and Spain.  Water fluoridation also stopped completely in Japan, Isreal, and even the soviet union over 25 years ago.

For those of us that grew up in the 60’s and 70’s we have been getting fluoride in the tap since childhood. The department of Health and Human Services announced in 1962 that tap water be fluoridated with between 0.7 and 1.2 milligrams of fluoride per liter of water. The new recommendation that they are making will not allow fluoride to exceed 0.7.

Back in the 60’s and even as recently as the 80’s and 90’s most of us were drinking tap water and getting those high doses of flouride. These days more people are drinking bottled water but statistics show that 61% of Americans still drink tap water. Facts provided by the USDA indicate that the biggest consumers of tap water is the poor.  This comes as no surprise.

The CDC used to tout fluoride in the water as the reason the US has less teeth decay than other countries, but recent studies show that teeth decay is decreasing at the same rate in western European countries as well pointing to better health care as the reason as opposed to fluoride.

There is a reason the fluoride controversy has gone on as long as it has.  The Flouride Action Network states that “Fluoride is a highly toxic substance that can cause a range of adverse health effects. Certain members of the public are at particularly high risk of harm.” Their site goes on to list all the potential nasty effects of consuming fluoride included but not limited to arthritis, bone fracture, brain effects, cancer, diabetes, endocrine disruption, hypersensitivity, pineal gland, flourosis, thyroid disease and others.

The department of health and human services issued a statement on April 27th saying that “While additional sources of fluoride are more widely used than they were in 1962, the need for community water fluoridation still continues,” said U.S. Deputy Surgeon General Rear Admiral Boris D. Lushniak, M.D., M.P.H. “Community water fluoridation continues to reduce tooth decay in children and adults beyond that provided by using only toothpaste and other fluoride-containing products.”

There is no mention of any types of danger or disease risk by the use of Flouride in the water, but at least the reduction in the fluoride levels in tap will expose our poorest Americans to this potentially dangerous chemical a little bit less. In time with more pushing, fluoride will probably be removed all together from our water supply confirming once again that what is often deemed “safe” by our own government agencies isn’t always the case.

(Christian Cristiano is an acupuncturist in LA, TV host of Wellness for Realists and writes on wellness regularly for CityWatch. Christian can be reached at 323.935.3420. twitter: @CristianoWFR)

Christian Cristiano covers Wellness for CityWatch. He received his Masters of Science in Traditional Chinese Medicine from the Pacific College of Oriental Medicine and his B.S. in Business Administration and Marketing.  He is a licensed acupuncturist and wellness expert who personally works with patients to help them achieve their healing objectives.  acupuncturebychristian@gmail.com 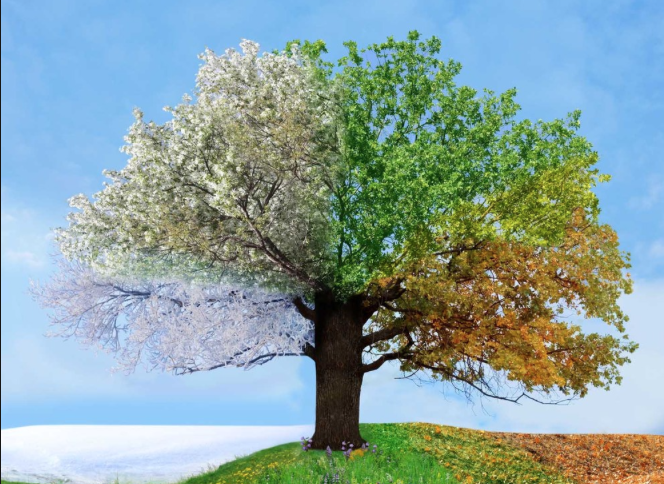 In Chinese Medicine we learn that the environment has a direct impact on our health and often can be the culprit in making us sick.  If it is cold and damp and windy outside, it is very important to dress properly and especially to cover up the neck with a scarf.  The neck is where many of the "wind points" in acupuncture are located, and because of this, the neck is an especially sensitive area of the body that can be attacked by the elements making us vulnerable to colds and flu.

In the winter we need to be sure to take advantage of the early sunsets and get extra rest.  Curl up with a blanket and movie more often and keep warm.  Enjoy the longer nights and the chance to spend more time indoors with loved ones.  It's nice to follow the lead of mother nature and slow down.  Stay warm and stay well this winter season!