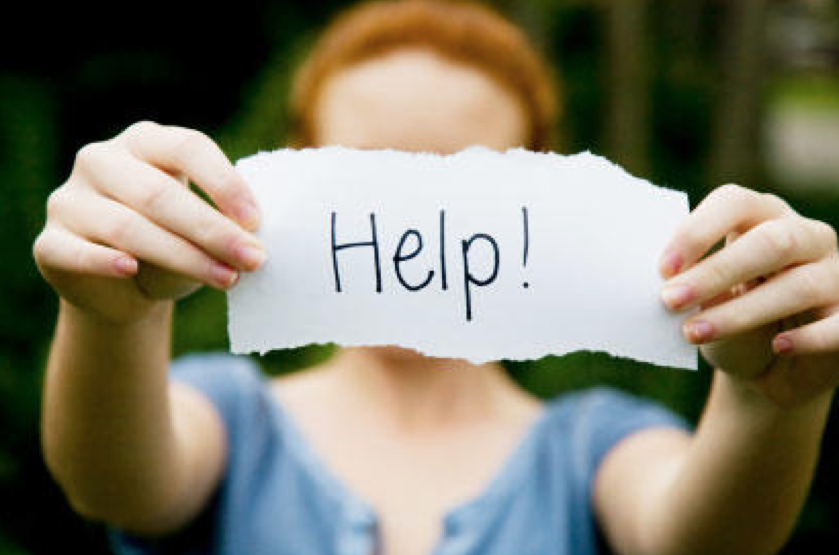 These are just 2 of close to 50,000 deaths by suicide that will occur in the US in 2018 alone. These recent celebrity deaths shine a spotlight into the dark corners of humanity that most people don’t want to talk or think about. However, understanding what drives someone to take their own life could help reduce the suicide rate going forward.

According to the CDC suicide rates nationwide have jumped a whopping 28% since 1991. It is now the 10th leading cause of death in the united states and of those 10, suicide is just one of three that is still on the rise. The suicide rate varies from state to state and during the most recent study period they found that certain states have a much higher and quickly rising suicide rate than others. A study put on by the CDC spanning from 1991 to 2016 found that 25 states have had a 30 percent increase in suicide rates with North Dakota leading the increase with a 57 percent increase in suicides over the past 25 years.

The CDC reports that contrary to public assumption, at least half of suicides are not connected to someone with mental illness or clinical depression. Many suicide victims are dealing with normal challenging life issues such as breakups, money problems or health related challenges that leave them feeling overwhelmed, isolated and out of control.

These facts point us to the hard reality that every one of us is susceptible life's challenges and every one of us has probably been faced with thoughts of suicide at one time or another. People are quick to judge these people that seemingly “had it all,” but the reality is we all live inside our own mind and body, and what is happening for each one of us individually in our own heads is sometimes much different than what we present to the world.

Instead of judging these people let’s do our part to prevent more tragedies like this in the future. Often these victims mention not wanting to live anymore or they talk about feeling hopeless or trapped. The Suicide Prevention Lifeline offers more information to people in trouble or to those who suspect a loved one may be in danger of hurting themselves.

Of the close to 50,000 suicides a year roughly 20,000 are carried out with a gun. We live in a country with some of the easiest access to guns worldwide, and if you know someone or there is someone you care about that is struggling and they have access to a firearm, try to convince them to remove the firearm from their homes and call the prevention hotline above and ask them to help you prevent a tragedy.

(Christian Cristiano is an acupuncturist in LA www.AcupuncturebyChristian.comTV host of Wellness for Realists and writes on wellness regularly for CityWatch. Christian can be reached at 310.909.6956 twitter: @CristianoWFR )