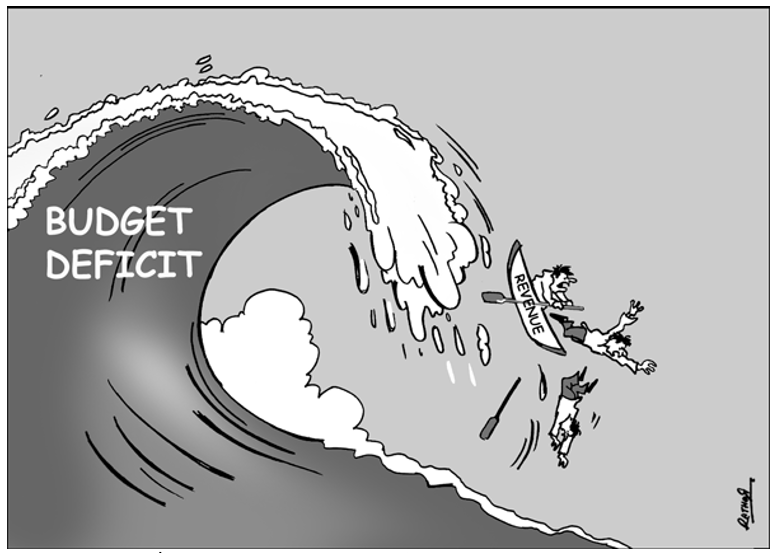 NEIGHBORHOOD POLITICS-The Neighborhood Council Budget Advocates are dismayed that Mayor Eric Garcetti and the LA City Council have not developed or implemented a plan to eliminate the estimated $700 million “gap” in this year’s budget that ends on June 30.

The primary cause of this deficit is the shortfall in City revenues caused by the impact of COVID-19.  While the City Administrative Officer indicated that revenue would be off by $400 million to $600 million, we believe that the revenue gap may exceed $600 million given the current run rate and the City’s optimistic budget projections that assume a return to “normalcy” in January of 2021.

The City is also projecting “over-expenditures” of almost $120 million, in large part because the City is operating from a budget that incorporates furloughs that have not been implemented. These furloughs were how the City intended to pay for the unsustainable labor agreements that they approved in October of 2019.

Since Garcetti’s Safer at Home Emergency Order in March, the City has done little to offset the larger than expected loss in revenue. In September, the Mayor directed City departments to reduce expenditures by 3%, evaluate layoffs, work with the City’s Labor Partners to renegotiate salary increases, maintain the hiring freeze, and evaluate the transfer of City employees to the Special Funds. Little has been accomplished.

Councilman Paul Krekorian, the chair of the Budget and Finance Committee, said the City will need to take drastic and draconian actions, including jettisoning non-core services in their entirety, renegotiating labor agreements, and instituting “massive” furloughs and layoffs in order to eliminate this $700 million deficit over the next seven months.

We expect the CAO to issue the Second Financial Status Report in early December which will contain his recommendations and plans. It will not be pretty. We will keep you updated.

(The Budget Advocates is an elected, all volunteer, independent advisory body charged with making constructive recommendations to the Mayor and the City Council regarding the Budget, and to City Departments on ways to improve their operations, and with obtaining input, updating and educating all Angelenos on the City’s fiscal management.) Prepped for CityWatch by Linda Abrams.