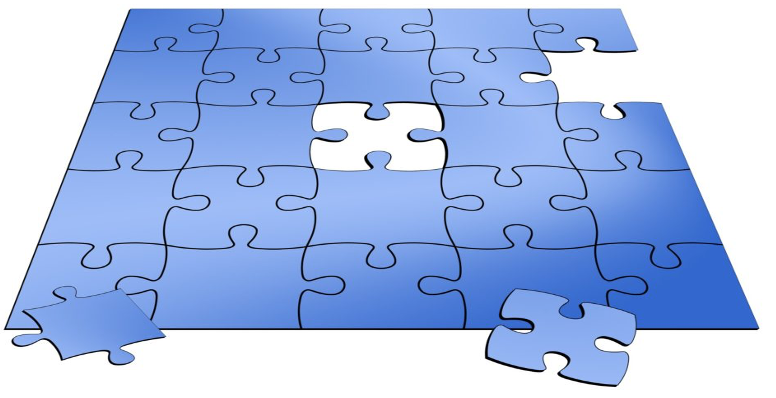 NEIGHBORHOOD POLITICS-A recent report on the City’s finances highlighted two aspects of the fiscal malaise the City of Los Angeles is suffering from: less income and more expenditures.

Two weeks ago, City Controller Ron Galperin released his Controller's Preliminary Financial Report FY20 on the state of the City’s finances for the past fiscal year. As his first report to reveal the initial financial impact of the pandemic, it is a harbinger of the economic challenges to come.

The most disturbing visual in his report is a graph that shows the City’s actual income dipping progressively lower during the opening months of the pandemic when compared to the income as projected. 3.7% of over $10.5 billion is pushing $400 million. Certainly not chump change in any accounting ledger.

The CAO’s First Financial Status Report  released two days later pegged the estimated revenue gap in the range of $400 million to $600 million and, with the economy in the toilet, there is every likelihood the gap may exceed $600 million.

Meanwhile, the City’s expenditures grew at a rate of 10%, primarily due to the ever-escalating union salary and benefit increases as well as capital improvement projects. More about the latter later.

In conjunction with salary and benefit increases, Galperin reports that ever-increasing retirement costs grew approximately 7% to $1.28 billion, now 14% of overall spending. The City cannot NOT make those payments – they have been earned – but. . .ouch!

The City had to move quickly in the face of the pandemic to address both immediate health concerns and how to operate within the self-imposed quarantine constraints to save people’s lives.

They pulled almost $200 million from the City’s Reserve Fund to cover immediate costs, many of which have and will be reimbursed from the CARES Act monies. However, while these Federal funds can be used to cover hard costs, they cannot be used to offset the losses to the City’s income from lost hotel and sales taxes as our local economy took a body blow of unprecedented proportion.

Sad to say, the Los Angeles City budget was not in the best condition to begin with due to the new and unsustainable labor agreements.

Furthermore, the CAO’s report also shows an additional $120 million in overspending, the majority of which isn’t due to pandemic costs but to the deferral of the wished-for but never agreed to furlough days that were part of the Mayor’s budget. Dreams don’t always come true, Mr. Garcetti.

Remember that graph in Galperin’s report where the line representing City’s projected income heads up year after year while the line for actual income since March curved sharply to barely hold even? Remember, that the Mayor and City Council made commitments to the unions based on that line heading straight up?

Last June, many Angelenos took to the streets to protest increases in funding to the LAPD and wanting more money spent on services for the people. Now there is every indication that the City’s coffers are so bare that existing services – services on which our stakeholders depend – will be slashed.

Los Angeles, we have a problem.

In his report, Galperin lays it out bluntly:

“The Coronavirus pandemic has brought about widespread economic disruption, causing a wave of job losses and ending the longest expansion since World War II.

“Coupled with the need to increase expenditures to respond to the public health crisis, this placed a huge stress on the City’s finances.

“In the short term, this stress will cause disruption to projects and programs, as we have already seen, and set strategic initiatives back as funding is reduced.”

On the plus side, he points out that the City still has a treasury of well over $11 billion, including almost $400 million in combined reserves. Furthermore, the diversity of its revenue base means that even while the hotel tax has tanked, the City continues to have a modest income flow. However, modest is not what was anticipated and certainly not enough to cover the City’s current rate of expenditures.

But Ron Galperin was not elected City Controller because of his cherubic face. He is highly intelligent. He came up through the Neighborhood Council system, so he knows the City. And he was a Budget Advocate, demonstrating his interest in the financial issues besetting Los Angeles and a desire to find solutions.

And, in this report, he has made some very good recommendations – with my comments following, in italics:

– and, we hope,  actively pursue new ones

– not only because the City is required to maintain a higher percentage of its budget in it than it now contains but because we NEED reserves to tide us through these trying times; with virus cases on the upswing again, we have not passed the nadir of the current crisis

– by this, I hope he means NOT to sell assets – because the last thing any business should consider is selling assets at fire‐sale prices to fund operations – but to put them to work, hopefully in part to shelter our City’s homeless (a population destined to expand as more people’s ability to pay their rent contracts) and to rebuild the City’s infrastructure

Job creation is my go-to solution – putting the City back to work rebuilding its greatness, a modern mirroring of Roosevelt’s New Deal which put the country on the road to recovery in the wake of the Great Depression. Yes, Los Angeles needs money but more than that, its people – all its people, not just the well-to-do – need jobs and income, and a sense of self-worth in fighting the emotional and economic devastation brought on by the impact of COVID-19 on all aspects of our lives.

Given the interrelated nature of all the issues confronting us – from climate change and wildfires to the election and national policies to the lack of trust and confidence in City Hall – all fiscal projections are subject to an inordinate degree of uncertainty.

To conclude in Ron Galperin’s own words: “. . .the City has an opportunity to invest in long-term infrastructure improvement projects and create jobs for people in disadvantaged communities. We have to find ways to increase equity as the City moves through this unparalleled crisis.”

(Liz Amsden is a member of the Budget Advocates, an elected, all volunteer, independent advisory body charged with making constructive recommendations to the Mayor and the City Council regarding the Budget, and to City Departments on ways to improve their operations, and with obtaining input, updating and educating all Angelenos on the City’s fiscal management.) Photo: . Prepped for CityWatch by Linda Abrams.