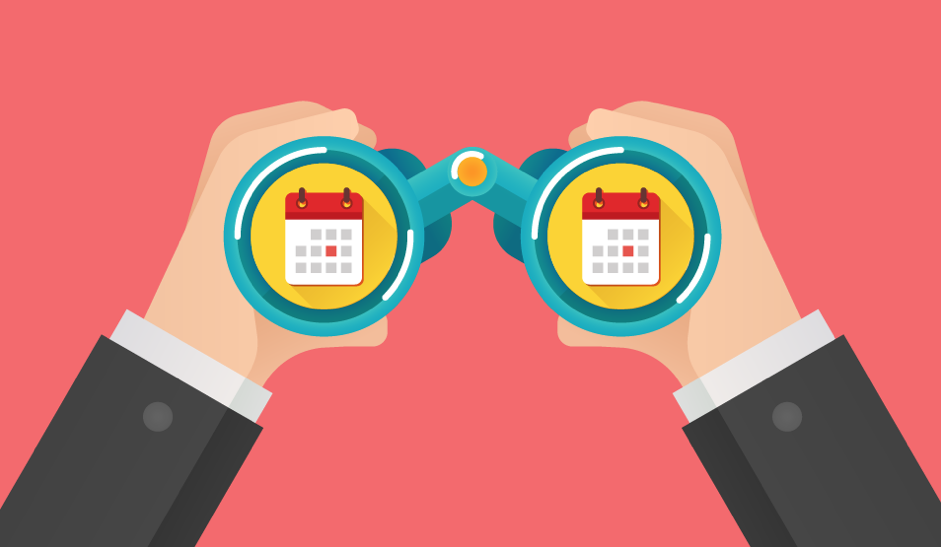 NEIGHBORHOOD POLITICS-How do we improve results in the long term? Whether it’s building a house or writing a paper or developing a sustainable city budget, the answer comes down to proper planning.

Four of the recommendations from the Budget Advocates White Paper in January all addressed aspects of wise planning which, if they had been in place, could have mitigated the pain we are feeling today.

Implementing multiyear budgeting would have avoided last fall’s “surprise” hit to the 2019-20 budget resulting from the negotiated union salary and benefit increases (which were already being negotiated behind closed doors when the overly optimistic budget was passed). It would also have set parameters for the negotiations that would have held those involved more accountable and made it much harder for the Budget and Finance Committee and then the entire City Council to rubber-stamp these increases before they tanked the City’s finances for the next four years.

To quote from the White Paper:

Multiyear year budgeting is a common practice with many municipalities and allows elected officials and the public to have a better understanding of the impact of current policies in future years. This was recommended by the LA 2020 Commission, but not implemented.

Every large enterprise would be considered fiscally negligent if they did NOT have a plan. So why doesn’t the City of Los Angeles have a well-thought-out plan?

Every Angeleno who has a stake in the well-being of the City -- whether it be through a business, an investment, or sales or property taxes, or by paying a parking ticket -- should demand that the City of Los Angeles develop a long range operating and financial plan.

And not next year. Now.

Next up was to develop a ten-year infrastructure plan that includes, but is not limited to, streets, sidewalks, parks and their restrooms, urban forests, buildings, and vehicles. This would include plans for the Los Angeles River, the Civic Center, and the Convention Center.

A previous White Paper called on the City to face the consequences of many decades of deferred maintenance not only for its streets and sidewalks, but also its curbs and corner access ramps, street lights, parks and the urban forest, the fleet of aging vehicles, buildings and facilities (including its internal workings such as plumbing, electrical, cable fiber, and HVAC systems), and IT management information and communication systems.

The City must establish a centralized database to track the condition of its infrastructure and each Department must maintain an infrastructure plan.

The City’s current deferred maintenance budget is estimated to be more than $10 billion. But the City has been reluctant to conduct a comprehensive survey of its infrastructure because of the expense. Yet the cost of this vital resource is necessary to develop a viable infrastructure plan and would be just a small percentage of the overall cost.

The real cost is not the expense of the survey but the escalating costs of patchwork repairs and damages, the continuing degradation of the infrastructure and quality to the stakeholders, and in the erosion of the public’s confidence in the City for the lack of comprehensive infrastructure maintenance.

The quality of the City’s streets and under-street infrastructure has long been acknowledged as failing. Pipes designed for 85 years are cracking 90 and 100 years after installation. The surprise shouldn’t be their failure but that the City continues to do nothing about them.

And that we, as Angelenos, don’t force the issue.

This is a city that intends to stage the Olympics in eight years?

An adjunct to infrastructure is the City’s workforce, without which City operations would grind to a halt. A number of departments are hobbled by the inefficiencies associated with the City’s civil service procedures, to the considerable detriment of those that they serve.

The departments and Angelenos deserve better.

This is an issue that must be addressed by the Personnel Department and the City Council as the City’s hiring process seems to create obstacles to its own success.

And this is even more valid a point today with departments facing evisceration from the City’s 2020-21 budget’s furloughs and slashing.

Despite record revenues, the City has shortchanged the Budget Stabilization Fund by diverting money to fund capital expenditures, an ordinary operating expense. Despite the projected deficits, the City needs to establish a policy to increase the balance in the Reserve and Budget Stabilization Funds to an amount equal to 10% of General Fund revenues, a level recommended by the City Administrative Officer. This would involve the expenditure of $50 million a year for the next four years.

With the advent of the pandemic, the City has pulled $250 million from its reserves to cover operating costs further reducing this cushion against future uncertainty.

The prediction of a spike in virus cases in the fall, the devastating economic impact when the City can no longer push evictions down the road, and the continued erosion of income projections needed to offset its expenditures, puts Los Angeles in a perilous fiscal position for the next few years.

Perhaps when its economic health stabilizes, the City will have gained the wisdom to build a better buffer against the vagaries of uncertain times.

In addressing only the impact of the new union contracts for City workers, the January White Paper laid out the immediate need to rebalance the budget with its projected $1.2 billion Structural Deficit over the next four years.

Of even greater concern to us today was what followed:

However, the Structural Deficit is considerably higher when adjusted for future increases in salaries and the proper funding of reserves, of the repair and maintenance of the infrastructure, and of the City’s two underfunded pension plans. While the Four-Year Budget Outlook is projecting a deficit of $400 million in 2024, the adjusted deficit is almost $1.4 billion.

And that was when COVID-19 was still contained in Wuhan.

The pandemic has tumbled the City’s house of cards and future Mayors and City Councils should take note that proper planning is necessary to ensure optimum operations and resilience when times get tough.

Furthermore, solid planning will allow the City to pivot more gracefully and with a better long-term overview in the face of political demands.