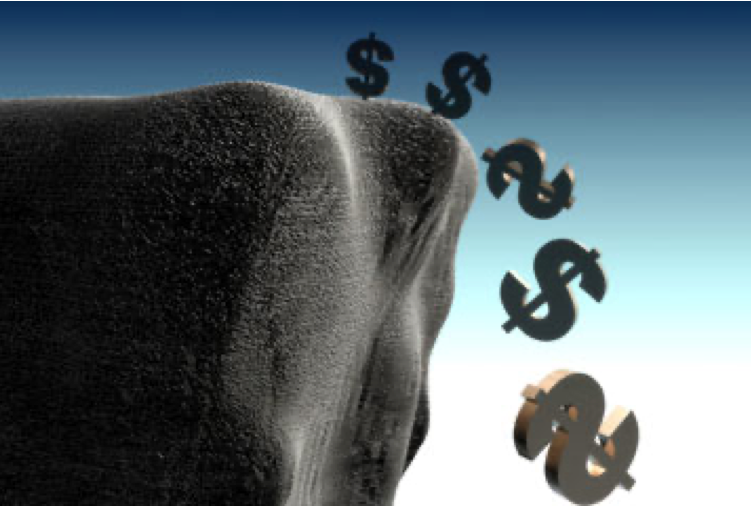 NEIGHBORHOOD POLITICS-A budget is only as good as the information it incorporates. Inaccurate assumptions will produce a bad, bad budget.

It is also only as good as how well it responds to the needs of the people it is designed to serve.

What was an overly optimistic budget in July of 2019 and became a red-ink problem with predictable parameters last fall -- a cause for concern for the Budget Advocates beginning in October as a result of the new labor agreement with the police and firefighters – is in tatters today.

As of January 2020, when the Budget Advocates’ White Paper was released, the City was projecting a $200 million dollar deficit for FY 2019-20 and again in FY 2020-21. And that was despite record revenues.

The initial assumptions that went into the City’s 2020-21 budget was that a 3% reduction across the board would be required to balance the budget. But, at that point, the City had to prioritize homelessness and climate change in its long-range planning, leaving even less in funding for other departments -- departments that provide the services we all need, be they the Fire Department or the Department of Aging.

And then the pandemic hit.

Some costs will eventually be paid out of FEMA disaster relief funds; the City will reportedly see about $700 million. But that will pay for hard costs and does not cover the loss in revenue – in excess of $230 million in the period prior to June alone – from the shutdown and its aftermath.

The Mayor’s initial 2020-21 budget was built on a model of ever-increasing income. No one knows, and no one can accurately predict what the City can expect to receive in the months ahead, but it will certainly be below the amounts on which the Mayor’s Proposed Budget was predicated.

The further we go into the unknown, the harder it is to predict. Anything. So far, the City has transferred between $200 and $300 million out of its already shortchanged Reserve Fund.

That does not bode well for the lean months and years ahead.

One of the recommendations in the January 2020 White Paper from the Budget Advocates was to update the Four-Year Budget Outlook to reflect the current budget reality including the projected deficits.

The White Paper stated that:

The Mayor and his budget team, in conjunction with the City Council, need to allocate the City’s finite resources to reflect their priorities. This will result in selected Departments receiving more resources with other Departments required to reduce expenditures by more than 3%. This allocation of resources should be made available to the public early in the budget process.

That is even more urgent today.

The recommendation was made primarily to require the City to lay out the projected deficits so that everyone could see how the new labor agreements were driving the disparity between income and expenditures that made up the City’s Structural Deficit.

It would also increase transparency so all parties would have a clear understanding of the problems. And allow the City to develop reality-driven policies and solutions to regain control of its budget by reversing this perpetual predicament of Los Angeles’ expenditures increasing faster than its revenues.

Presciently, the White Paper called for including an alternative scenario in the Four-Year Budget Outlook that assumed a slowdown in the economy.

Now that we are facing the cliff’s edge, this should not be a recommendation, but an essential action.

Short term fixes have never made for good long-term policy.

Timely submission to allow for democratic input and inclusion

The other urgent recommendation, especially in retrospect, was the Budget Advocates continuing call to require the Mayor to submit his budget to the City Council much earlier: on or before February 1.

Currently, the City Charter requires the Mayor to submit the budget to the City Council on April 20 to be reviewed, stamped, sealed, and delivered in its final form to be adopted by the City Council by June 1. Under no stretch of the imagination is six weeks a realistic time frame to allow input from the various departments, from other interested entities and from the residents and businesses of the City on a budget that now exceeds $10 billion.

An earlier submission date would allow each Department to present its proposed budget and priorities to the appropriate City Council Committee and have thoughtful discussions about the ramifications of their various fiscal choices.

Angelenos and the media would have an additional 80 days to review and analyze the thousands of pages of budget related material.

There would not be the pressure to ram through changes in one department that would end up costing the City dearly due to their impacts on others.

The most important result, whether it had been in place last year or is put in place moving forward, is the greater transparency that such a change would bring. And the time for all stakeholders to review and analyze the budget and give meaningful democratic feedback on the one document that will affect all Angelenos’ lives for the subsequent year.

(Liz Amsden is a member of the Budget Advocates, an elected, all volunteer, independent advisory body charged with making constructive recommendations to the Mayor and the City Council regarding the Budget, and to City Departments on ways to improve their operations, and with obtaining input, updating and educating all Angelenos on the City’s fiscal management.) Photo of Ron Galperin courtesy of his Flickr page. Photo/graphic: Hemera/Thinkstock.  Prepped for CityWatch by Linda Abrams.