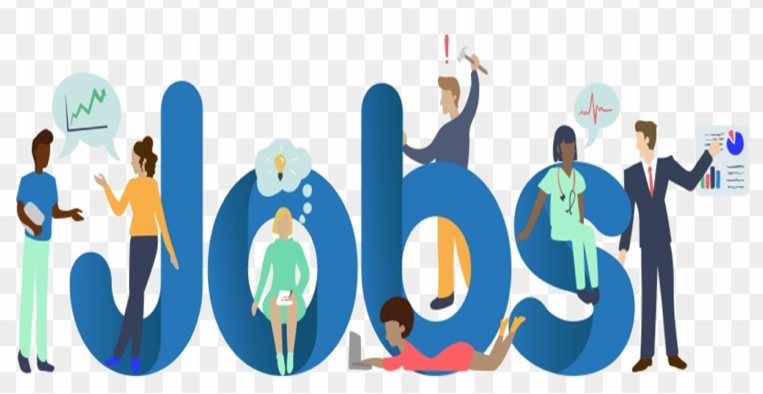 NEIGHBORHOOD POLITICS-In his State of the City address on Sunday, the Mayor stated that by shutting down the City early and addressing Angelenos’ immediate livelihoods, his focus is squarely on finding solutions, not people to blame.

With industries such as film and television production, sporting events, and tourism (airport traffic is down 95%) eviscerated, and others shuttered by the shelter-at-home decrees, in the aftermath of the COVID-19 shutdown Los Angeles will need to invest heavily in its people by creating lots of jobs, well-paying jobs.

The cost will be offset by Angelenos being able to pay their taxes and to purchase more goods stimulating a rebound in the economy much sooner than if the recovery is drawn out over years as happened after the 2008 meltdown.

Right now, we need more services, not less, and the City has the tools to move ahead through the Los Angeles Economic & Workforce Development Department (EWDD).

The EWDD manages employment services through its Work Source and Youth Source Centers and creates improved opportunities for teenagers and young adults with its Youth Source, Hire LA’s Youth, and the Summer Youth Employment programs.

The Mayor talked about making technical and four-year college available to all and leveraging what are now the City’s drawbacks – inequality, traffic, pollution, infrastructure neglect, climate change, and homelessness – to drive progress.

It should be able to quickly pivot to cover needs emerging in the wake of the pandemic, especially in the areas of medical workers and first responders.

But last year, despite its importance to City employment and economic development and despite the record growth in City revenue, the EWDD’s budget was reduced by almost 3% to stay in line with the Mayor’s demands for departments to make cuts across the board.

To cope with the economic broadsides of the past few months, the Mayor plans to gut some programs and furlough civilian employees. Instead he should exert his power to ensure that programs such as effective job creation are not slashed. Yes, we can live without graffiti removal for a year, but Angelenos need jobs now.

Yes, the Mayor must balance his budget, but he needs to do it wisely.

And he can’t count on Washington to underwrite the City’s recovery. Furthermore, the EWDD’s reliance on the federal government for well over half of its budget may jeopardize some of its existing funding.

One of the most pressing issues is to fill the EWDD General Manager position which has been vacant since Jan Perry’s departure over a year ago.

The interim General Manager is the Director of the Bureau of Contract Administration, another labor-intensive position; with this crisis, the City needs to immediately prioritize putting a dedicated and highly-qualified leader in place, one who can focus 110% on EWDD’s obligations and the City’s needs.

Too many internal positions as well as the EWDD’s website and promotion of their services are funded with grant money -- grants which may dry up in the current economic environment.

The EWDD’s internal hiring needs to be quickly reformed, including tapping more outside talent, to provide for continuity of operations and the staffing to effectively support its programs and pursue substitute financing through these trying times.

To improve its chances of moving quickly through the detritus of the COVID-19 crisis, the City must match businesses looking to start up or expand not only with a pool of well-trained employees who have marketable skills but also ensure there are customers affluent enough to support these new products and services.

This requires shifting away from reliance on minimum wage jobs and a focus on developing high-quality positions in education, healthcare, and other support professions as well as skilled manufacturing careers in 21st century tech which will also provide the basis for neighborhood growth and revitalization.

The strength of the EWDD programs stem from the continued support of industries and organizations that see the value in furthering the economic development of the City in addition to philanthropic organizations that have a long-term overview.

The Mayor’s office must buckle down and work with the EWDD to find the funding and create more mutual-value partnerships across the public and private sectors to pick up the fiscal slack. This will allow for enhanced job creation, expand business support programs, and guarantee a secure future for Los Angeles.

In return for this, the department must draw on its expertise in the voluminous reporting required by federal agencies, to document metrics showing just how much the City is benefitting from both the direct and indirect support suggested above.

Benefits that can fill in some of the holes in the 2020-21 City budget.

Finally, City Hall should lead belt-tightening by example by capping all salaries, from the Mayor on down, at $100,000 until the economy stabilizes. This approach would not put City workers with lower incomes at risk; those at the top should have to share in the suffering of most Angelenos – an incentive to find those solutions as soon as possible.

And if people making six-figure salaries don’t have ample savings, they should not be playing pinochle with the people’s money.