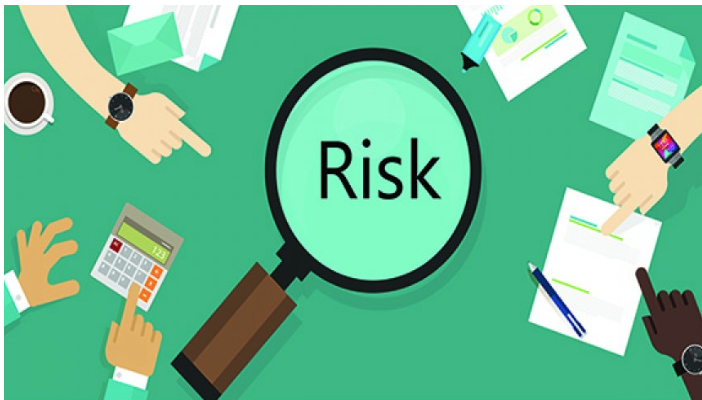 NEIGHBORHOOD POLITICS-A previous article touched on the need for the City Attorney’s Office to significantly increase its focus on risk management to reduce liability payouts across the City’s departments.

In an about-face from 2017 when the City Attorney’s office took the position that the primary responsibility for addressing risk management was with the City Administrative Officer, City Attorney Mike Feuer has now spearheaded an emphasis on risk management, hiring the City’s first risk manager, Kelli Porter, and dramatically expanding his office’s risk management operation in terms of data, systems, and protocols.

The Budget Advocates believe that no single office within the City is better positioned to address liability issues than the City Attorney. They strongly urge the City Council and Mayor to fund these efforts, since the return on lowering liability payouts will more than make up for any increase in funding.

The number one liability driver in the City is dangerous condition cases, including potholes, bike lanes, sidewalk problems, and scooters. The dramatic uptick in payouts stemming from these claims creates a vicious cycle – the monies paid out decrease what is available to make needed repairs, which then results in more accidents and payouts, and encourages more frivolous and costly litigation.

To significantly reduce these dangerous conditions, City departments must work together to repair and upgrade the City’s infrastructure. Every department has a “general counsel” in the City Attorney’s Office; that attorney should view reduction of liability related to his or her department as of the utmost priority.

Additionally, the City Attorney has tasked its litigators with developing proactive action plans instead of just being on the defensive. Risk Manager Kelli Porter is having ongoing discussions with the general managers of those departments responsible for the largest payouts and is trying to make departments specifically accountable for the underlying causes of litigation.

The Mayor’s office now recognizes risk management protocols as a tool in making budget determinations which gives the City Attorney’s office greater leverage outside its own department.

Under Arif Alikhan, a former Homeland Security attorney and former Deputy Mayor, the LAPD has managed to staunch the flow of litigation payouts in connection with both police brutality claims as well as harassment and discrimination claims within the department.

The Fire Department now has its own risk manager, and many other departments have risk management staffs who work with the City Attorney’s office to limit exposure.

Although Feuer’s office does not believe it has the authority to penalize other departments for liability payouts caused by their wrongdoing, negligence, or mismanagement, the ability for it to track all payouts across all City sectors and publicize them would create a significant incentive for all departments and bureaus to clean up their operations. Furthermore, all such payouts should become listed as a line item in those departments’ budgets and accounting.

As with the Ethics Commission, many will object to the airing of dirty laundry in public, but if we continue to create an environment where misconduct is swept under the carpet, it will only make more miscreants feel that they will be protected when the reckoning comes due.

Any actual penalties would fall within the purview of the Mayor, City Administrative Officer, or City Council (and its Budget and Finance Committee), and would need to be addressed with care, so as not to hurt the people the City serves.

Los Angeles, like any large deep-pocket company, is an easy target, and its litigation load is heavy. Other ways to make the City less of a target need to be explored, including tackling the legislation which exists at state and federal level which enables such lawsuits to proliferate, and spurious claims treated harshly in order to deter others.

The City Attorney needs to coordinate and educate other departments on best practices to limit exposure, an approach which appears to be working for the County of Los Angeles, as well as making it very clear to the General Managers and executive staff that liability payouts arising from their operations will not be tolerated. People who perceive that their job might be on the line are much more likely to act proactively and reach out for help.

We, the people, need to double down on ensuring our money is spent on city services for us, not on liability payouts caused by wrongdoing, negligence, or mismanagement by City employees.

Contact your Councilmember to encourage them to, at the very least, require full transparency on the causes of litigation by department.