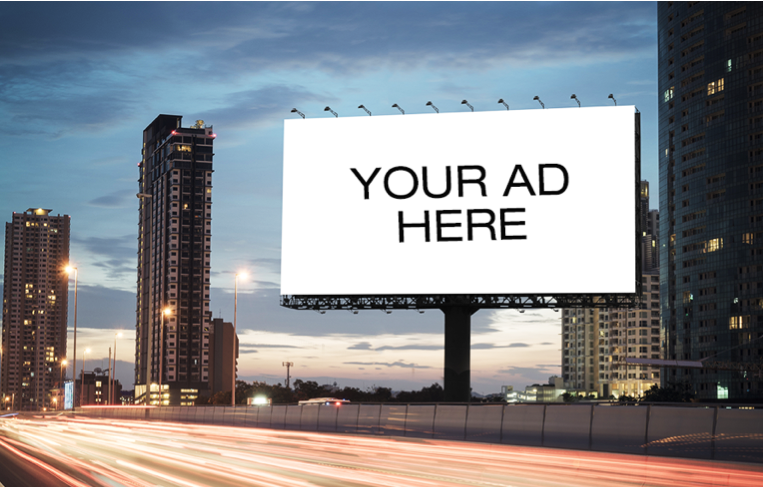 NEIGHBORHOOD POLITICS-There are several takeaways from the people of Los Angeles vs. the billboard promoters that rages on in violent fits and starts. The current Council File dates back to 2011 but the battle goes back much further.

Citizen pressure led to a ban on new off-site and super-graphic signs that was adopted in 2002. Lawsuits by Clear Channel, CBS Outdoor, Metrolights (now Fuel Outdoor) and others followed. The state has weighed in on some issues, the City Attorney on others.

And now new types of advertising will need to be addressed – digital ad signs on top of taxis, Uber and Lyft cars that change every 8 seconds, can now take digital advertising into every neighborhood – not to mention the privacy concerns around new billboard GPS tracking technology which can target specific audiences on their drives throughout the city.

It’s a mess with still no resolution in sight.

Or is it? If the LA City Councilmembers’ self-interest were removed from the equation and the City Attorney were to crack down on the existing illegal signboards, the income from fines along with beefed-up fees for legal billboards would go a long way towards resolving the city’s need to receive some income.

Reducing their numbers to what is currently permitted – no amnesty, no grandfathering – would satisfy the citizens.

And by consistent enforcement, the advertisers would benefit from less competition for eyeballs and be able to charge higher prices.

As for the unions supporting the billboard vendors? Is it the workers or is it their leadership who have almost certainly shared in the largesse showered on City Hall?

Sorry union leadership – your being in the pockets of lobbyists is not what your members pay for.

The workers themselves will probably benefit from the taking down of the illegal signs and the upgrading of the legal ones. At least in the short term. And by then, preliminary construction for the infrastructure improvements needed for the Olympics should start kicking in.

And in the broader matter of the Neighborhood Councils vs. the Planning and Land Use Committee (PLUM) of the Los Angeles City Council. . .

Hopefully the latter have learned that the former were put in place precisely to stop egregious abuses by our elected officials.

Given that the City Planning Commission’s 2015 recommendation for digital signs in its version of the legislation was to keep them in the Sign Districts (the Version B+ endorsed by most of the Neighborhood Councils), it’s hard to understand the PLUM Committee’s about face if there wasn’t a lot in it for them personally.

Painting such a self-serving change with the veneer of being able to use some of them for the benefit of the community made that decision even more despicable when these ads were clearly used to promote their own re-elections and to gain the support of the LAPD by giving them eyeball time.

To avoid this in the future, we need to demand changes to the Community Impact Statement procedures so this can never happen again, and we need procedures in place to hold our elected officials accountable to the people.

A way to track the changes: If the content of a Council File is changed, a new CF# should be assigned and ALL parties who have commented before should be contacted with the new language and allowed to address at which point only comments on the new CF can be used as support or opposition.

And waiting a year or two for the next election when these same officials are busy using discretionary funds to sleeze back into the electorate’s good graces is not sufficient.

Especially when, as in the upcoming elections, we have more of the same ilk soliciting your vote so they can feed at the same trough.

Call DONE, call the City Clerk, call your Councilmember’s office and, above all, vote. If you don’t fight, we will lose one of the last vestiges of real democracy available to Angelenos.