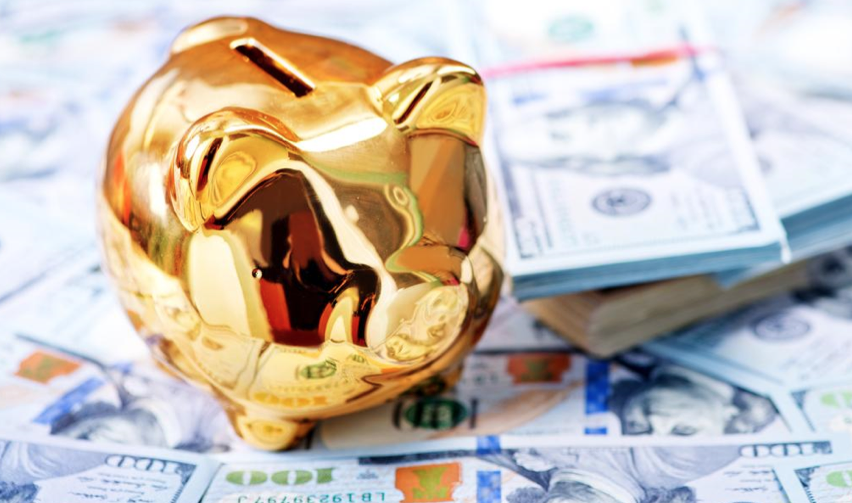 NEIGHBORHOOD POLITICS-Where does the money for repaving our streets just prior to elections come from?

Do donations to the police benevolent funds help garner endorsements for incumbents?

Should community funds be given to specific churches, as opposed to non-denominational charities?

Is it unfair for a Councilmember to use district funds to hire more staff members?

Incumbents are up for reelection in five of the seven Council Districts that have elections this year.

What comes with their existing office is name recognition, staffs and access to the voters on an on-going basis, further augmented by puffery on what the officeholder has done for his or her constituents. Benefits and inducements that challengers obviously cannot match.

Making things even more unequal, each Councilmember oversees a discretionary fund from various sources. This can range up to hundreds of thousands of dollars and is money that is supposed to be used to benefit his or her constituents.

It is hard to access data on what Councilmembers spend this money on, but significant amounts appear to go to groups whose interests may NOT represent a majority of the constituents, or are timed to coincide with elections, thus giving incumbents even more of an unfair edge.

Council offices receive discretionary funding in several ways. Unfortunately, in many cases the receipt and expenditure of these funds are not transparent.

Oil pipeline franchise fees, to recompense the taxpayers for the pipelines that run under their streets, are split 50-50 between the city’s General Fund and the appropriate Council Districts.

Real Property Trust Funds revenues come from the sale of “surplus” city-owned properties. Again, the proceeds are split 50-50, with half the money deposited into the Councilmember’s slush fund, and the balance into the city’s General Fund to cover overspending. (It should be noted that for a couple of years following the economic crisis of 2008, all monies went into the General Fund to try and balance the city’s budget in the plummeting economy.)

The Street Furniture Revenue Fund has received between $2 million and $5 million a year since 2001 from advertising revenue generated on various “street furniture” such as kiosks and bus shelters. There are close to 2,000 such bus shelters and almost 200 kiosks throughout Los Angeles. Funds are split among the city’s 15 Council Districts and unused funds can be rolled over to the following year.

Councilmembers have wide leeway in how the revenues are spent. Some of the money goes to street-related projects or other services that benefit everyone in the district, but some are targeted to specific entities – perhaps pet projects for them or for someone to whom they owe a favor, or possibly in the hope that they will encourage their members to re-elect the hand that feeds them. Other amounts go to religious organizations which presumably use the funds for good purposes but may not serve the interests of people who don’t adhere to the designated churches.

And even the street-related projects can be timed to benefit the incumbent. It seemed like half of Highland Park’s streets received a slurry coating in the weeks leading up to the last primary, significantly increasing Councilmember Huizar’s satisfaction rating with the electorate.

But in 2015, the newly-elected David Ryu set up a Discretionary Fund task force to refocus the funds on their intended purpose of benefiting the district and its neighborhoods, stating: “As part of this reform, my office is committed to seeking community input on how its discretionary funds should be used, and to making full public disclosure of all such expenditures.”

His predecessor, Tom LaBonge, transferred up to 80% of his district’s funds to his office for personnel salaries. Additional staff means better/more responsive services. And in January of 2015, LaBonge used $20,000 in public funds for an “Elvis Presley Birthday Celebration.”

At the very least, we need to demand the City require every Council District to set up and maintain a page in real time on their websites clearly showing the details of all monies received and expended in connection with the Councilmembers’ discretionary funds. This will increase transparency and aid the City Attorney and Ethics Commission in addressing inappropriate uses, if any.

Where the use is questionable, Angelenos should demand accountability. This is OUR money, OUR Council Districts, OUR City. . .and OUR Councilmembers must answer to those who elect them.

When monies have to be distributed in full view of the electorate, there is far more incentive to use these funds for their benefit. And even when actions are not technically illegal, the appearance of malfeasance can have a significant impact.

Should the Councilmembers give some of their discretionary funds to the Ethics Commission to expand its watchdog activities, possibly in proportion to known malfeasance in the Council District? Some of José Huizar’s peccadillos come to mind and his district receives significant discretionary funds. Unfortunately, he is not the only one who has betrayed our trust. We, the people of LA, need to take the necessary actions to reset the ethics as well as the efficacy of our elected officials.

This is part of a series about various Los Angeles City Departments based on/inspired by interviews and research by the Budget Advocates in the fall of 2019.

If you have an idea or would like to weigh in on this department, you can send your suggestions to me at LizAmsden@hotmail.com or you can contact the Ethics Commission at ethics.commission@lacity.org