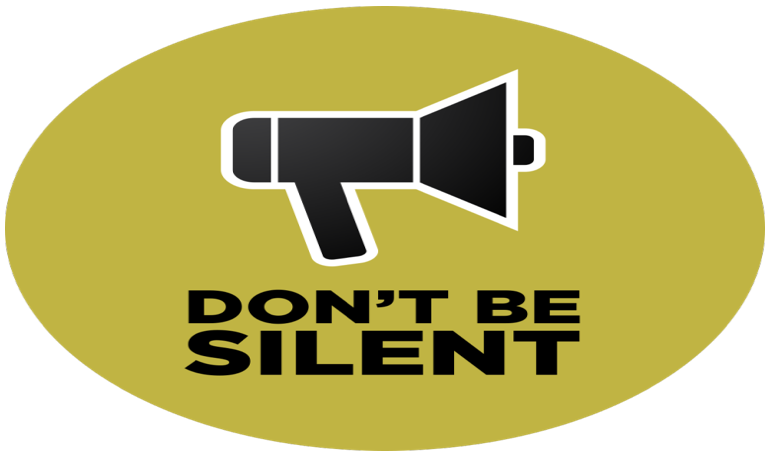 NEIGHBORHOOD COUNCIL BUDGET ADVOCATES-Do you want to make a difference in your community but don’t know where to begin? Some Angelenos volunteer as Budget Advocates. Would you be interested?

Budget Advocates explore, research, study, seek input, prepare and present the concerns and interests of our communities as they relate to revenue collection and the allocation of City funds, the City budget and the efficiency of our City government, its finances and financial obligations.

We present these findings and recommendations to the Mayor, City Council, Neighborhood Councils, and stakeholders. We welcome the collaboration of everyone concerned about Los Angeles and its future.

Budget Advocates learn about government and about how the City Departments work. Many of our recommendations over the years have been implemented, in whole or in part, benefiting City stakeholders.
Knowledge is power and working as a Budget Advocate gives you an amazing opportunity to broaden horizons and develop skills.

How are Budget Advocates selected?

Each Neighborhood Council elects or appoints two Budget Representatives who then elect three Budget Advocates per Region to represent the Region’s interests at the City level.

In even-numbered years elections for all 36 Budget Advocate positions are held at Budget Day. Replacements for vacated positions are elected online by the Region’s Budget Representatives.

Budget Advocates serve from their election on Budget Day of even-numbered years for a period of approximately two years. Replacements serve until the next Budget Day election. There are no term limits.

What do Budget Advocates do?

Budget Advocates research City Department budgets and services through interviewing Department managers and personnel each year. From these, they help prepare reports and recommendations about that department. The recommendations are considered during the preparation of the annual White Paper and the reports are attached for reference.

Anyone who is interested in the function of a department is welcome to join the meeting and contribute to the report.

The White Paper is presented to the Mayor and discussed with him prior to the release of the Mayor’s budget. It is given to the Budget and Finance Committee and City Councilmembers prior to their review and amendments to the Los Angeles City budget before its approval.

The White Paper is also submitted to every Neighborhood Council so they can use their Community Impact Statements to underline the importance of various concerns raised in the White Paper to their stakeholders. While these may not have immediate results, historically, issues raised during the process do find their way into discussion at City Hall as times progress.

Budget Advocates also take initiative on other projects relating to the City's budget and the services it is supposed to provide Los Angeles stakeholders which they bring up at meetings and issue articles and reports to increase stakeholder awareness. Some of these are posted on their website at www.ncbala.com.

As well, they attend twice-monthly meetings and help produce next year’s Budget Day and other community events.

Anyone who feels these obligations are not being fulfilled, should contact the Vice Chair of Administration, copying the Co-Chairs – you can find their e-mails at www.ncbala.com under ‘Meet the Budget Advocates’.

Even better, join the Budget Advocates and make that difference.