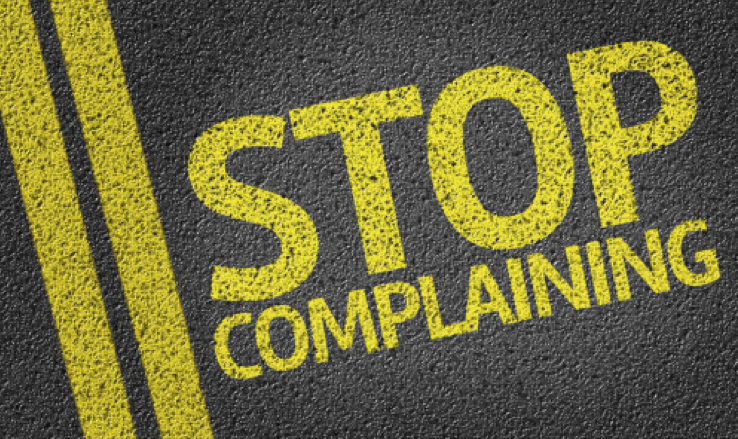 NEIGHBORHOOD COUNCIL BUDGET ADVOCATES-This is the second in a series of articles on the history of the Budget Advocates.

The Neighborhood Council system arose from the volcano of complaints against the city government in the last decades of the 20th century. This structure of local empowerment was created through a series of public meetings and then codified in the new City Charter and approved by the voters in June 1999.

The question then became whether these Angelenos would take advantage of the framework offered them under the new City Charter or just continue to whine.

The Department of Neighborhood Empowerment (DONE) was set up to realize the vision of a citywide system of independent local councils elected in each neighborhood across Los Angeles.

DONE helped guide the formation and development of Neighborhood Councils, ensuring that all who wanted to form a council had access to the infrastructure needed to solicit local input and convey it to the City Council and its departments. The framework for this was intentionally flexible and it allowed Neighborhood Councils to join with others to magnify citywide concerns.

Today there are almost 100 Neighborhood Councils in Los Angeles, from San Pedro to Sunland, from Lake Balboa to Boyle Heights, allowing every Angeleno, regardless of age, immigrant status, race, religion or sexual orientation, to have their views heard at City Hall.

Reaching the ears of those in City Hall

One of the ways Neighborhood Councils can voice their views on pending legislation, quality of life issues and more to the Mayor, City Councilmembers and Commissions is through formalized Community Impact Statements directed to Council Files on specific issues (these are set up by Councilmembers on subjects under discussion).

Along with the Community Impact Statement process, Neighborhood Council board members and stakeholders now represent their neighbors on committees and as liaisons addressing land use, emergency services, homelessness, animal services, the LADWP and more, bringing a voice if not a vote to areas of concern to residents and businesses.

One of these groups is the Budget Advocates. Each Neighborhood Council elects or appoints two Budget Representatives to address the twin issues of City services and the budget. And the Budget Representatives in turn elect three of their number from each of the City’s twelve regions. These representatives, on behalf of all Neighborhood Councils, meet with the various city departments each year to explore the direction they are taking to meet stakeholder needs and make recommendations.

They then co-author a White Paper addressing concerns and making suggestions on how the City government can help fulfill stakeholder needs while still maintaining a fiscally sustainable government. This is presented to the Mayor and his budget team, to the Budget and Finance Committee and to the City Council as well as being distributed to the Neighborhood Councils and their stakeholders.

A significant number of the recommendations made over the years are under review or have been included, in whole or in part, in passed or pending legislation. What the Budget Advocates have learned – something that is mirrored in the Neighborhood Council process -- is that all this takes time.

To communicate a new idea, to have it circulate while its merit is assessed and accepted, to garner support at the multiple levels needed to push it forward and to shepherd it through committees to a vote takes a lot of time and effort.

But that is the only way we can achieve real change. It starts with the individual standing up and running for or voting for their Neighborhood Council. You can make a difference, but it takes effort to bring about a better quality of life.

Will Angelenos just continue to complain, or will more of us step up and influence the future we and the next generations deserve?