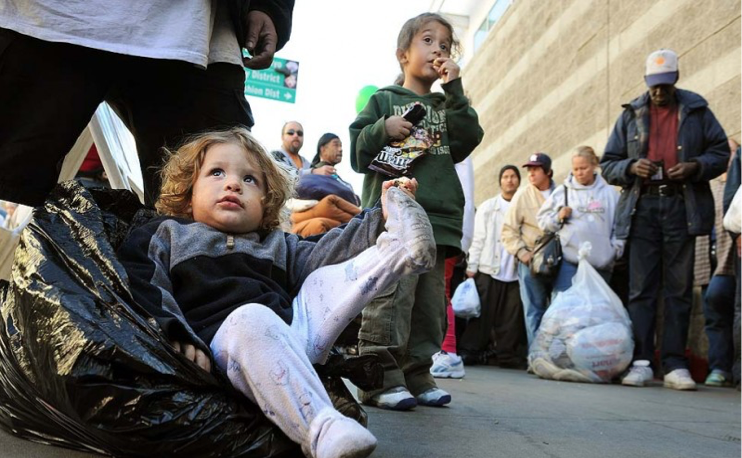 BUDGET ADVOCATES-Far too many are caught up in the housing transition policy as the City of Los Angeles and the Los Angeles Homeless Services Authority (LAHSA) fail at parceling out resources to the neediest in our homeless population.

Instead of a waitlist, they are working with a “homelessness grading system” that is essentially a “homeless caste system.” It is built on the pillars of disparity because it separates who will receive housing from who are truly in the greatest need. However, the simple fact that one is homeless is not enough for this cast system.

There is a divide between those who suffer chronic homelessness, impairments, drug and alcohol addition, and/or mental illness and those who are just one pay check away from being homeless with school aged children, or those who have lost their jobs and are now on the streets.

There is a clear lack of oversight of the service areas for which the Los Angeles Homeless Services Authority are responsible. Where is the accountability? Where is the transparency as it relates to the Measure H funding for the Service Planning Areas (SPA’s)?

Valley Oasis, for instance, which is located in SPA 1 (Antelope Valley), claims to be exhausted of funding to provide services for families in need, but the Los Angeles Homeless Services Authority claims that Valley Oasis does have funding. So, who then takes responsibility for a grandmother and her grandchild who have been chronically homeless for over five years and are now facing life on the streets of the Antelope Valley?

It appears that the Los Angeles Homeless Services Authority (LAHSA), which is responsible for much of the Measure H rollout, displays a lack of oversight, and is unequipped to properly respond to those in critical need in the SPA 1 area. If homelessness continues to escalate at current rates, it will become apocalyptic despite best efforts.

(Diedra M. Greenaway, MS/MBA is an LA City Budget Advocate and is the Budget Chair of Workforce & Economic Development and the Chair of the BA Committee reporting on the City’s Department of Aging.) Edited for CityWatch by Linda Abrams.