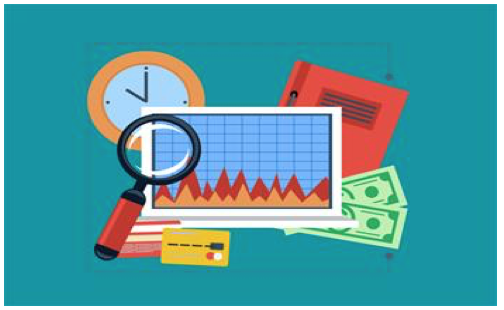 NC BUDGET ADVOCATES-The Budget Advocates met November 18 to address numerous issues pertinent to their roles as advisors to the Mayor and Mayor’s Office, as well as being a liaison regarding budget and city services between the Neighborhood Councils and the Mayor’s Office and city departments.

At the November meeting, the representatives approved an amendment to their bylaws that would extend the current one-year term of budget advocates to two years, which the representatives state will improve continuity within the group and ensure that those who are elected are prepared for a true commitment.

Budget Advocate John DiGregorio says, “One of the greatest challenges of the Budget Advocates has been managing the ebbs and flows of our ‘in’ year projects while also making sure that the long-term vision and mission of the Committee are not lost with the changing of the guard. Especially in terms of our outreach efforts, momentum is built year-round so having projects overlap budget years is inevitable.”

DiGregorio adds that tackling transparency within the budgeting practices is paramount to the long-term success of the City. Much of the discussion of the Budget Advocates, he says, revolves around ways in which the group can move toward that goal.

DiGregorio also shares that Lawmaker.io will be used as the official white paper outreach plan to gain support for several of the group’s ideas, as well as a potential means to get the ideas formally addressed by the City Council. The focus is primarily on providing access to information for all residents using this effective straightforward approach. The Budget Advocates see this technology as a cost-effective method.

One important goal of the Budget Advocates is to establish monthly meetings to be held after business hours that would include members of the Mayor’s budget team, the CAO, City Council Finance Committee, and various department officials on a rotating/scheduled basis. This would permit Budget Advocates and members of the public to address questions as they arise and provide stakeholders with information about long-term liabilities and city services on an on-going basis.

(Beth Cone Kramer is a Los Angeles writer and a CityWatch columnist.) Edited for CityWatch by Linda Abrams.