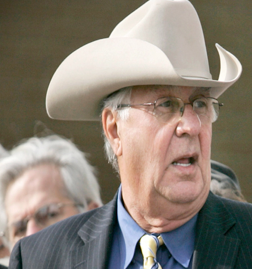 TEA PARTY POLITICS - Question: What’s the difference between the European Barbarians like the Goths and Vandals (you know, the folks who looted and pillaged Europe and finished off the Western Roman Empire) and the Tea Party Politicians?
Answer: The Tea Partiers bathe more often.
Like their Iron Age counterparts, who tore up every vestige of Roman civilization they could find, seemingly just for the pleasure of doing it, their Tea Party descendants seem to take a perverse delight in obliterating all traces of the Middle Class America so carefully and painfully built since the New Deal.