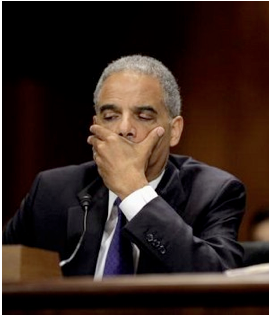 CERDAFIED - Some say whistleblower advocates won a small victory this year when the Senate approved new legislation that will “Overturn court decisions that narrowed protections for government whistleblowers” and “Give whistleblower protections to employees who are not currently covered, including Transportation Security Administration officers.”