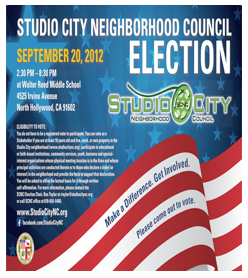 EMPOWERMENT REPORT - It was just over six months ago that LA’s City Council passed Ordinance #182128, authorizing the Department of Neighborhood Empowerment to conduct the 2012 Board elections for LA’s Neighborhood Councils. 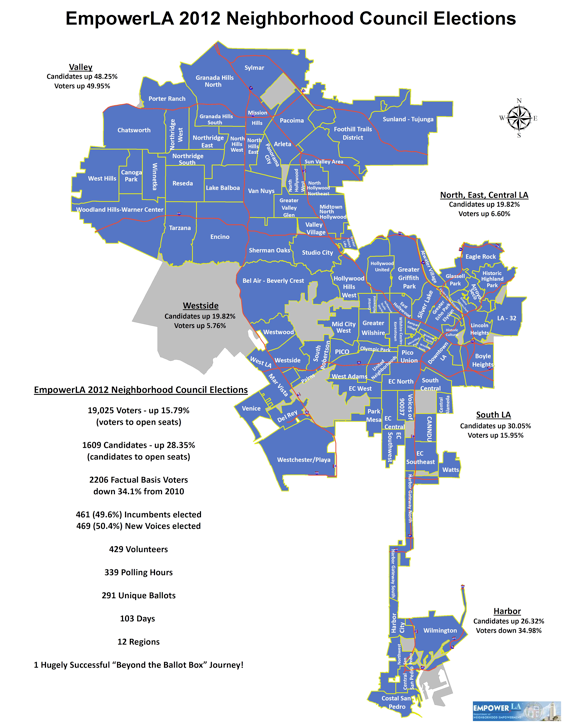