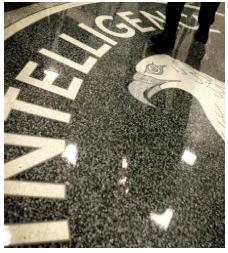 CERDAFIED - When Obama was pouring on the syrup of his campaign promises, I asked myself if his promises were actually achievable. Blaming the other party for failed achievements is as common as the penny. But sometimes a leader can be so dynamic that we dare to hope. So when he promised to “usher in a new era of open government”, I was looking for evidence of that effort.