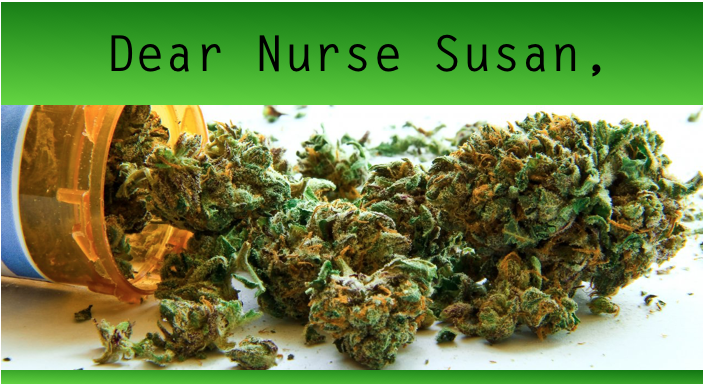 I recently read that raw cannabis does not get you high. What is that all about?!?!? If the marijuana plant doesn’t get you high then what does?

I know what you mean. Particularly when you actually see and smell healthy, robust cannabis plants you think those plants are eager to work their magic. Depending on what magic you’re looking for, raw cannabis does have many benefits. However, having a psychoactive effect and getting you high is not one of them.

So, let’s talk about tetrahydrocannabinol (THC)! THC is the psychoactive cannabinoid found in the cannabis plant. It is formed by the decarboxylation of THCA, a non-psychoactive cannabinoid found in the raw cannabis plant. THCA is known to be an effective anti-inflammatory and neuroprotectant. It is commonly found in topicals, oils and tinctures. So, the first thing to know is raw cannabis will not get you high! 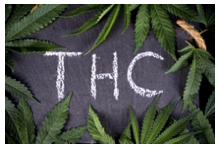 Leafly goes on to explain: “The two main catalysts for decarboxylation to occur are heat and time. Drying and curing cannabisover time will cause a partial decarboxylation to occur. This is why some cannabis flowers also test for a presence of small amounts of THC along with THCA. Smoking and vaporizing will instantaneously decarboxylate cannabinoids due to the extremely high temperatures present, making them instantly available for absorption through inhalation.

There is a trend in some states to legalize CBD but not cannabis or THC. THC and CBD (and all the other cannabinoids and terpenes) work synergistically and when you isolate one compound it is much less effective. Without at least a little THC you are leaving most diseases and patients with inadequate treatment.

Most patients are concerned about being “high” and have the misunderstanding that cannabis therapy means getting high. It is very easy to modulate the THC dose to minimize or avoid the psychoactivity. Using raw cannabis is an excellent source of cannabinoids and terpenes without getting high. Stay tuned for my tutorial on THCA!

What are the effects of THC?

THC binds with the Endocannabinoid System at the CB1 and CB2 receptor sites. Here is a basic explanation of the endocannabinoid system. .  Research, user reports and documentation have shown that THC has been effective in producing the following effects:

This is quite a list! In addition, and perhaps more importantly - No one has ever died of an overdose of cannabis because there are no CB1 or CB2 receptors in the brain stem, which controls respiration and heartbeat. Opioids, however, are another story. There are opioid receptors in the brain stem which is why there is an epidemic of fatal opioid overdoses. However, that does not mean that a person can consume excessive amounts of THC and have no consequences. Usually they will either fall asleep, or feel anxiety, paranoia, rapid heart rate, and a sense of perceived harm, even though they are safe.

After reading this it is clear that there are myriad uses and positive effects of THC. However, like any medicine, it is not a wonder drug.  As with any medication, it does not have the same effect and work effectively for everyone. When treating medical conditions the process is similar to many medication treatment protocols – there is a process of determining if the medicine produces the desired results, and then dosing it appropriately for maximum benefit and minimum unwanted side effects. This is why working with a medical cannabis professional is often the best way to get timely and maximum results from various medical cannabis products.

So Curious, I hope this gives you a better understanding of the cannabis plant, THC and how to effectively use cannabis for both medical and recreational purposes.

(Susan Marks RN, BSN, PHN writes for CityWatch and is a medical cannabis educator and consultant based in Los Angeles. You can contact her at hello@dearnursesusan.com)

Getting ‘Walgreened’ What the HELL is Walgreens Doing Spacing Pfizer Doses 4, Not 3, Weeks Apart?