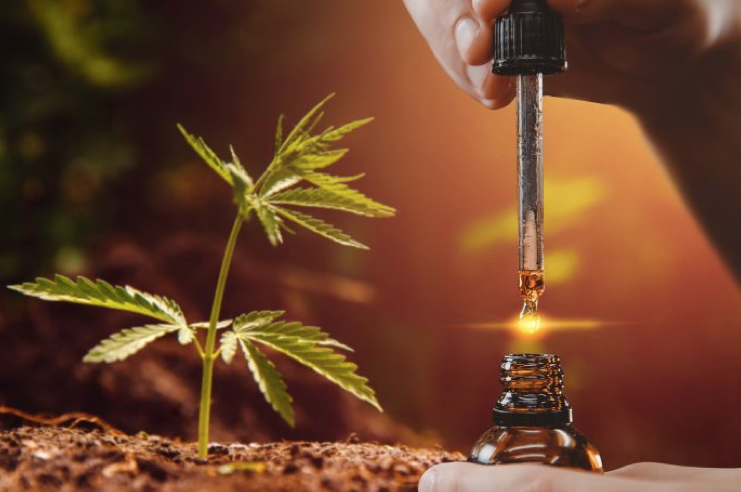 420 FILE--Here, content director Joseph at TheAmsterdam.com, discusses the effects of cannabidiol on the brain.

With 33 states having laws about legalising medical marijuana and another large handful with recreational legalization, it’s hard to be completely unaware of the potential medical benefits of this drug. These include relieving pain, anxiety, and inflammation to alleviating seizures, depression, and potentially fighting cancer.

Cannabis comes in a number of forms. The most used forms include dried flowers, concentrated oils and waxes. These can be smoked, vaporized, or cooked into a number of different foods, as well as infused into drinks and topical preparations.

While cannabis is used for many purposes, we want to look at how cannabis essential oils affect the brain. Here’s what we know.

Some studies conducted on animals revealed that cannabis oil can help to relax and dilate blood vessels. This can result in lower blood pressure. Cannabis oil has also been shown to reduce cholesterol and stimulating antioxidant processes. A healthier heart and circulatory system means a reduction in the chance of a brain-damaging stroke.

It is important to note that there have been no clinical trials on the effects of cannabis oil on people with conditions like Alzheimer’s or dementia. However, one of the hallmarks of Alzheimer’s is the build-up of amyloid proteins. Cannabis, specifically THC, appears to remove this protein in lab-grown samples. Cannabis has also been proven effective in helping patients with Parkinson’s disease improve their fine motor skills.

Evidence for the majority of the effects of cannabis, particularly THC, on the adolescent brain are limited or mixed. However, the Colorado Public Health Department has shown that adolescents and young adults who use cannabis are at higher risk of developing disorders like schizophrenia and other psychotic symptoms. Young people who misuse cannabis can become addicted. Though addiction to cannabis is less common than with other illicit drugs, roughly 9% of users do become dependent. The chances of becoming addicted go up if use starts when a person is a teen. Because the brain is not finished developing until age 25 or 26, heavy cannabis use among younger users can lead to learning impairments. It can also lead to changes in personality, judgment, and reasoning skills.

Another study linked changes in brain size to the use of cannabis. In a study that compared brain size to cannabis users who used daily for three or four years to those that had never used, there was a smaller amount of grey matter in the orbitofrontal complex, which is linked to addiction. On the plus side, the brains of cannabis user showed greater connectivity.

In a recent study, 5 healthy volunteers offered to be tested before, during, and following exposure to cannabis essential oils. The experiment monitored numerous parameters, including EEG and autonomic nervous system (ANS) response, as well as elevations of mood.

Cannabis essential oil can be utilised in aromatherapy. The patients in the study inhaled the oil from gauze, but it can also be used in a diffuser or in a vaporizer to disperse the oil throughout a room. It can also be combined with other oils to meet individual need and preferences.

We hope that future studies will reveal more about how cannabis essential oil affects the brain so we can maximize the benefits and reduce any harmful side effects.