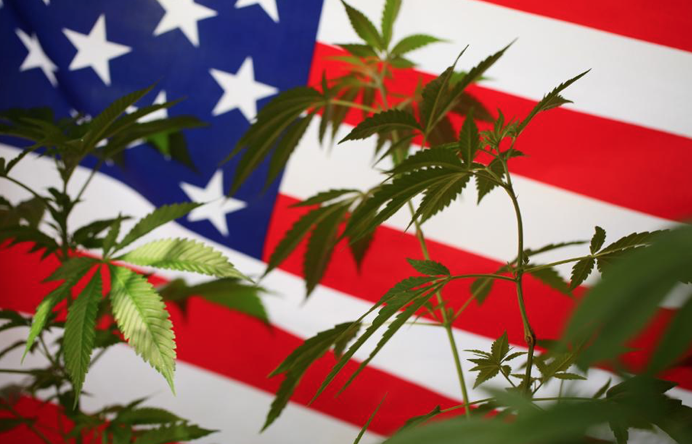 420 FILE--This week, we will very likely have the first vote to outright end federal marijuana prohibition. The House Judiciary Committee has posted a markup for HR 3884, the Marijuana Opportunity, Reinvestment, and Expungement (MORE) Act on Wednesday, November 20th and they will likely hold a vote on the same day.

This has never happened in the history of our country and it is thanks to all the time and effort folks have put in for DECADES. The MORE Act isn’t just some half measure either. It contains many of the important reforms we have always wanted to see at the federal level. Not only will it remove marijuana from the Controlled Substances Act entirely, but it will also require federal courts to expunge prior marijuana-related convictions, provide grants and funding to communities most harmed by our failed war on cannabis consumers, and finally allow physicians affiliated with the Veterans Administration to recommend medical cannabis to veterans.

The American people are overwhelmingly on our side and ready to end our failed prohibitionist policies and lately more and more elected officials are joining them. However, we NEED your help to get this legislation approved. We cannot allow this opportunity to pass us by, we need to show members of Congress that their constituents are demanding real change.

Even if you have already contacted your elected officials, now is the time to do it again.

Then share the link with your family and friends and encourage them to join you.

The light at the end of the dark tunnel of prohibition is getting closer, let’s unite and make real marijuana law reform at the federal level a reality.