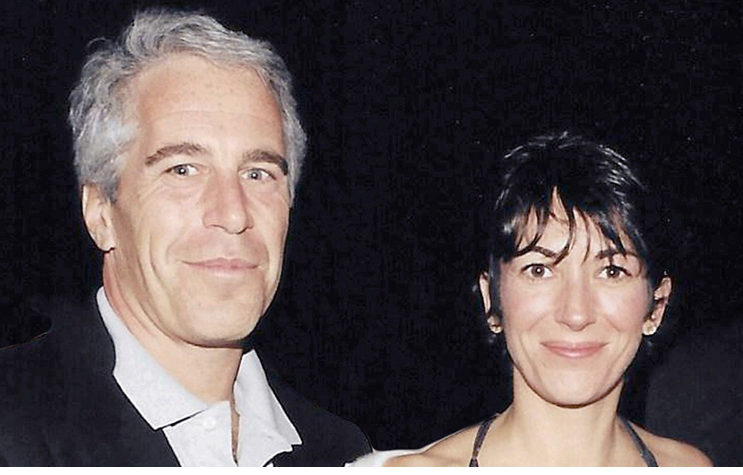 Contrary to the "Chicken Littles" who appear unable and/or unwilling to acknowledge that pandemics pass--and that both human death and human survival are usually the result. No one wants to die, and no one wants to get this COVID-19 virus, but with the Omicron Variant carries both fear and opportunity.

And Mother Nature really doesn't give a damn about our fears. Neither does Mother Nature care much about our horrific tendencies towards war, economic inequalities, and slave/sex trafficking.

The surge of COVID-19 cases in Los Angeles County is scary. It does appear that you and I are almost certain to get the hypercontagious Omicron Variant of COVID-19.

Furthermore, while the Supreme Court debates the constitutionality of President Biden's vaccine mandates, it also appears that his vaccine mandates are becoming increasingly obsolete, as the Wall Street Journal opines.

For example, my medical group requires vaccination to allow for continued employment, but new cases of COVID-19 are being noted almost on a daily basis. This is happening throughout our nation and our planet.

This isn't so bad, because the extraordinary transmissibility of the Omicron Variant may allow that "herd immunity" so eagerly desired by health care experts as noted in the Washington Post.

Increasing notice of the medical community that vaccination may have less if not virtually no effect on transmission of the Omicron Variant.

The scariness of Long COVID, with its prolonged and often-disabling symptoms, appears to be a condition that is more common in older folks and those with many severe medical conditions, and even in young and healthy individuals, remains a concern for all of us.

However, the reduction of severity and risk of Long COVID appears to be only possible if one is vaccinated and boostered. Those who "got the jabs" appear to be just as able to get and transmit the virus, but are most likely to be protected from the worst that COVID-19 has to throw at us.

But while Supreme Court Justice Sotomayor showed the nation and world just how ignorant she is, with her claim of 100,000 children in serious condition and with many on ventilators, the opportunities to return to normalcy now exist.

Perhaps the hard way, but a potential return to overall normalcy does now exist.

Because if Omicron is surging as a wave in America, it has the arguably-likely potential to plummet after that wave peaks.

And for those of us who get colds all the time in the medical or other professions of frequent human contact, maybe we'll get extra protection as well.

I don't know if anyone reading this has experienced a temporary decrease in taste/smell during a cold in years past (like yours truly did), but the potential we got a coronavirus isn't to be ignored.

But what's also not to be ignored? The longlasting human trafficking, including child trafficking and sex trafficking, that is as prevalent as ever. And it's doubtful that our current presidential administration, as evidenced by its border policies and/or police defunding, is sufficiently going to bat to stop it.

The recent (and presumably proven) suicide of Jeffrey Epstein is as infuriating as it is intriguing. His circle of contacts, either trafficking- or business-related, includes former Presidents Clinton and Trump, as well as former Democratic Senate Majority Leader George Mitchell and former New Mexico Governor Bill Richardson.

And while the two Manhattan jail guards who let Epstein kill himself (presuming that it WAS suicide), Tova Noel and Michael Thomas, deserved to be publicly flogged, they've just had their criminal cases ended.

The feds have rightfully focused on Ghislaine Maxwell, the British socialite who was formerly Epstein's girlfriend, and who funneled many a female adult and child into Epstein's "harem".

Maxwell was recently convicted in the Epstein sex abuse case, but now there are three jurors who lied about being sexually abused, and a retrial is quite likely for Ms. Maxwell.

But the feds are now going after Epstein's assistant Sarah Kellen. What on earth would have women victimizing other women (and even underage girls) is anyone's guess, but it happened.

And unlike COVID-19, there doesn't appear to be ANY likelihood of this "conspiracy" going away, as well as the fundamental nature of human beings to market other human beings (mostly female) for sexual dominance and pleasure.

And such trafficking and sex slavery is a virus, no doubt, that remains elusive for us to ever get over.

There's more to life than COVID-19, and the "Long COVID" impacts of these women with sexual and psychological symptoms that won't ever go away.

Let's not forget what happened, and to prevent such a frequent and recurrent happening, as we walk through the terror that is COVID-19. 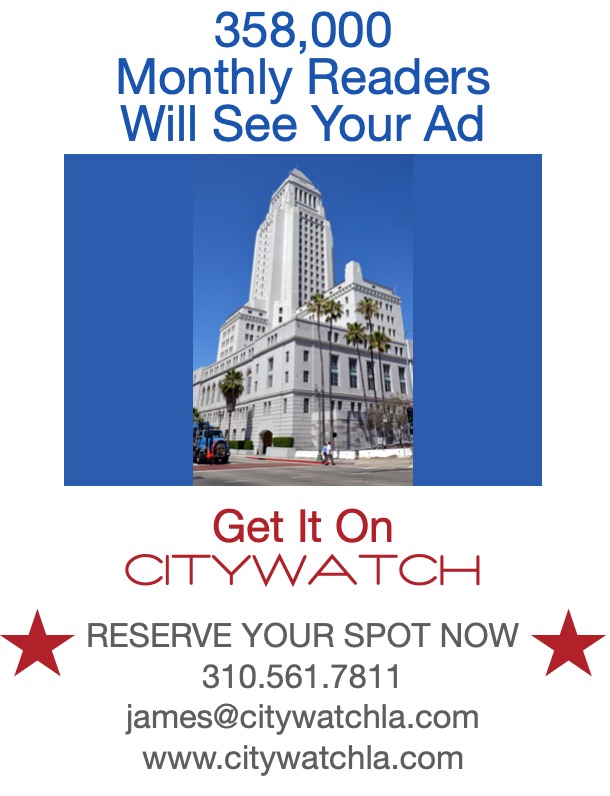 The State of the Homeless in LA County and LAHSA