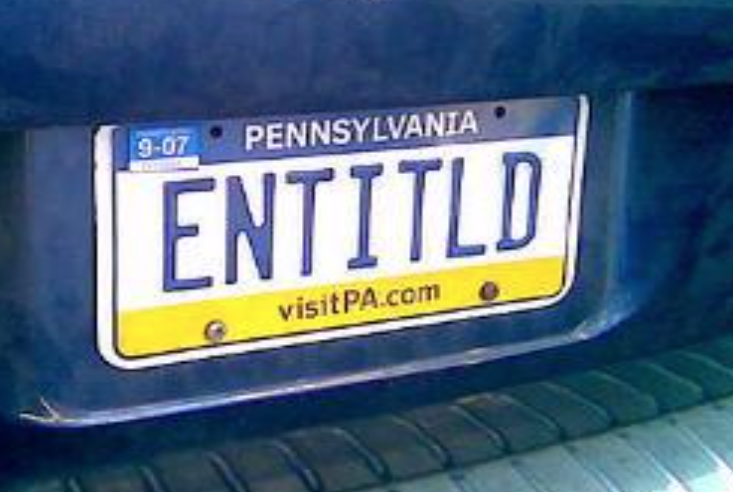 BCK FILE--Entitlement, wealth, and privilege may be on the way out as a protection for committing any number of crimes and lapses of ethics. Or will things remain the same?

This past week, two additional parents were sentenced in Operation Varsity Blues. In all, 33 parents have been charged in the scheme in which they paid William “Rick” Singer, who operated a costly private counseling company that arranged for the cheating and bribery. Although there’s been some pushback about sentencing the parents to prison time, the punishment in some measure seems to represent some degree of justice.

Fame, money, and status have long served to deflect charges of anything from rape and sexual assault to tax evasion and a myriad of crimes. The most powerful are surrounded by enablers, which is one reason people like Jeffrey Epstein and Harvey Epstein were able to get away with egregious behavior for decades.

The notion of the perpetrator’s life as more valuable than a victim also protects those who are entitled. Brock Turner was released from prison just three months into his sentence for three counts of felony sexual assault. Last summer, New Jersey judge resigned following an outpouring of criticism for his remarks that an accused teen rapist deserved leniency because he was from a “good family” and he’d probably get into a “good college” because of his high-test scores. The teen had bragged on social media about the rape.

We live in an era of entitlement, in part because of increased exposure but also because of the Trump presidency., a pattern he has followed for his entire adult life. From emoluments and campaign finance violations to national security breaches and alleged sexual harassment, Donald J. Trump has managed to skate by any number of bad acts without consequence, as have many of those in his administration who have ignored congressional subpoenas. It’s time to hold people accountable for their actions or lack of action.

We are at a crucial point. If more people protected by entitlement receive consequences for their actions, including the impeachment inquiry, there is hope that things will change.

(Beth Cone Kramer is a professional writer. She writes for CityWatch and lives in the greater Los Angeles area.)